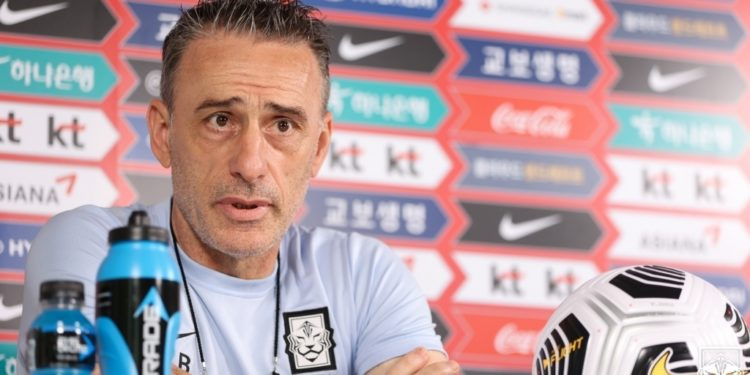 South Korea coach Paulo Bento has played down talk of pressure ahead of his side game against Ghana in the World Cup.

Ahead of the clash, the former Portugal coach expressed he is not under pressure and has urged his players to feel same way.

‘I don’t feel any pressure whatsoever. I would love the players to feel the way I do, but I know they come from a different culture”

“We will have a difficult game but we are able to do well” he said.