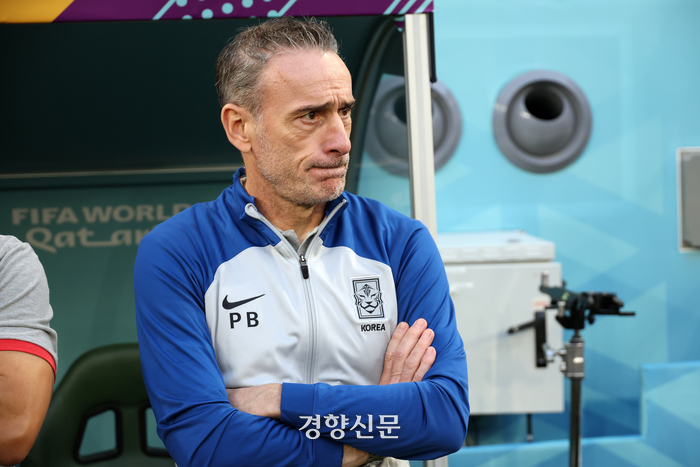 Spies of Ghana’s World Cup opponent, South Korea were in attendance when Brazil played Serbia in the opening day fixture in Group G.

South Korea has been housed in Group H against Portugal, Uruguay and Ghana at the mundial.

The teams that progresses from Group H will be paired against teams in Group G in the knockout stages.

Brazil, who won 2-0 against Serbia, has been tipped to advance to the round of 16 as the first placed team in Group G.

The five-time World Cup winners are likely to be South Korea’s opponent at the knockout phase should they progress from Group H by finishing second.

As a result, spies from South Korea were sent to watch the Brazil-Serbia duel and bring the best reports to coach Paulo Bento.