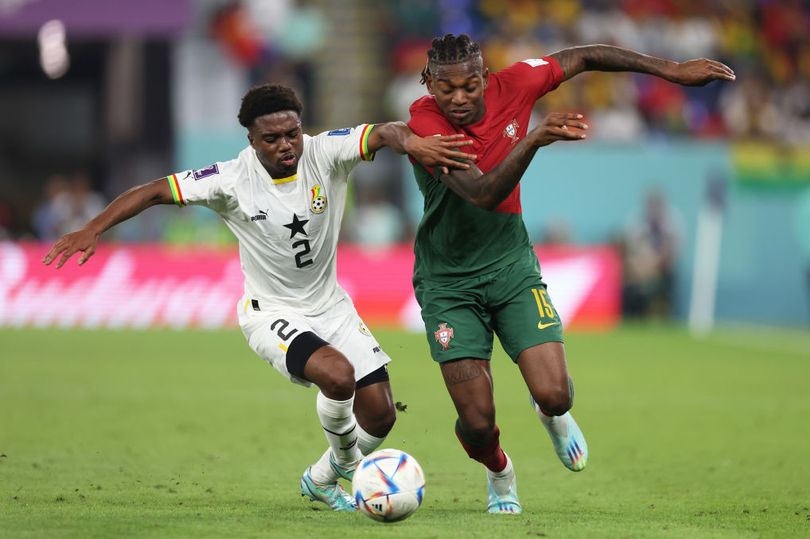 Lamptey came off the bench in Ghana's 3-2 defeat to Portugal on Thursday.

After a goalless firs half, Cristiano Ronaldo opened the scoring for Portugal via the penalty spot but Ghana equalised through skipper Andre Ayew from close range.

Portugal responded with two goals in two minutes to seal the points through Joao Felix and substitute Rafael Leao. Osman Bukari headed in a late consolation for Ghana and there could have been real drama in the ninth minute of stoppage time.

“We were unlucky that we couldn’t get the result that we wanted. We take positives from the game. We will keep training hard and doing what we have been doing. Listen to what the coach has to say and we move on to the next game. Of course it’s still in our hands if we take care of the business in the next two games.”

The defeat means Black Stars are bottom of Group H after Uruguay and South Korea played out a goalless draw earlier on Thursday.