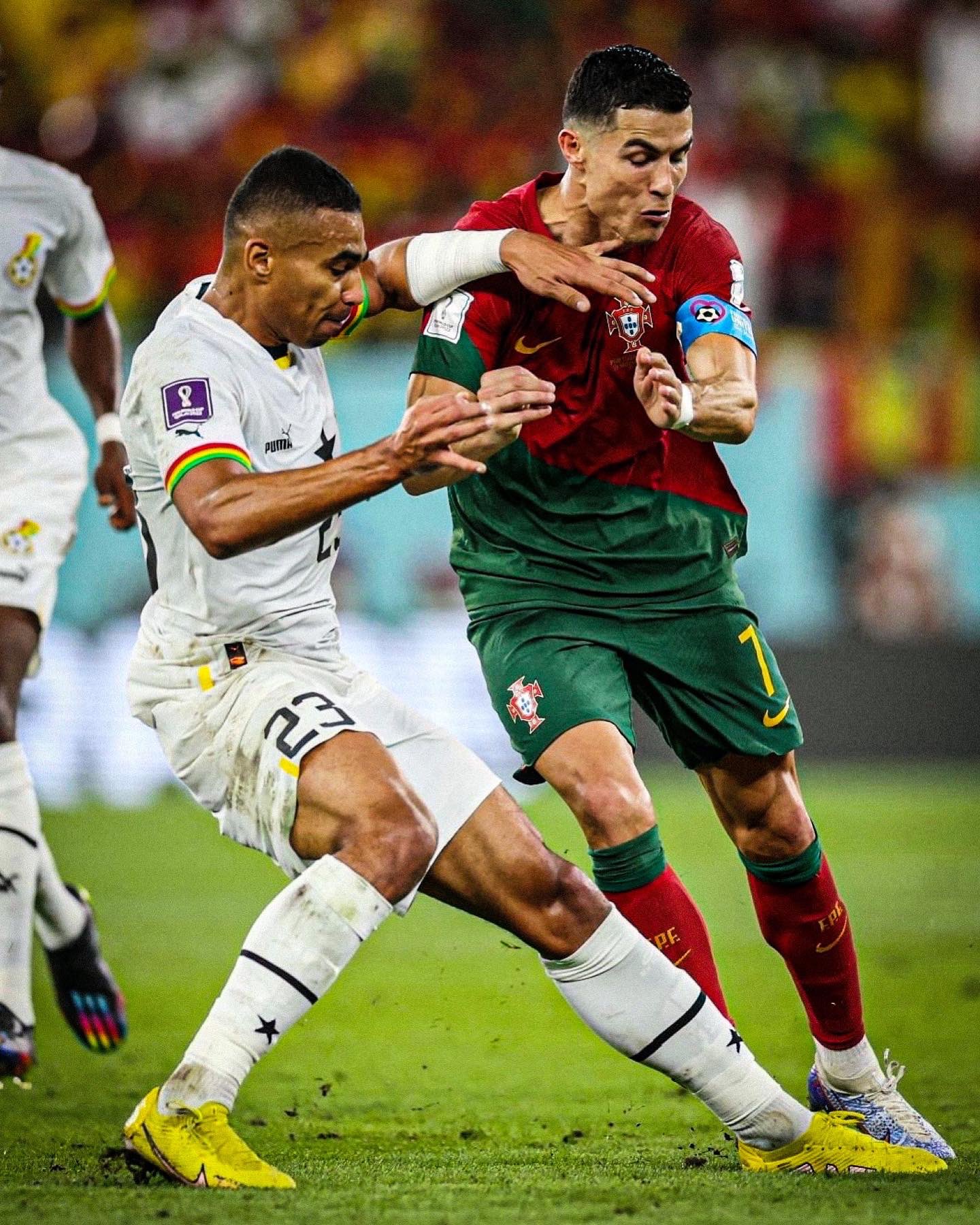 In a post sighted by Footballghana.com, the Strasbourg defender expressed all is not lost for the Black Stars after defeat to the 2016 European Champions.

“The fight is not over; We've shown that we never give up. Thank you to our fans for your support, See you on Monday” he tweeted.