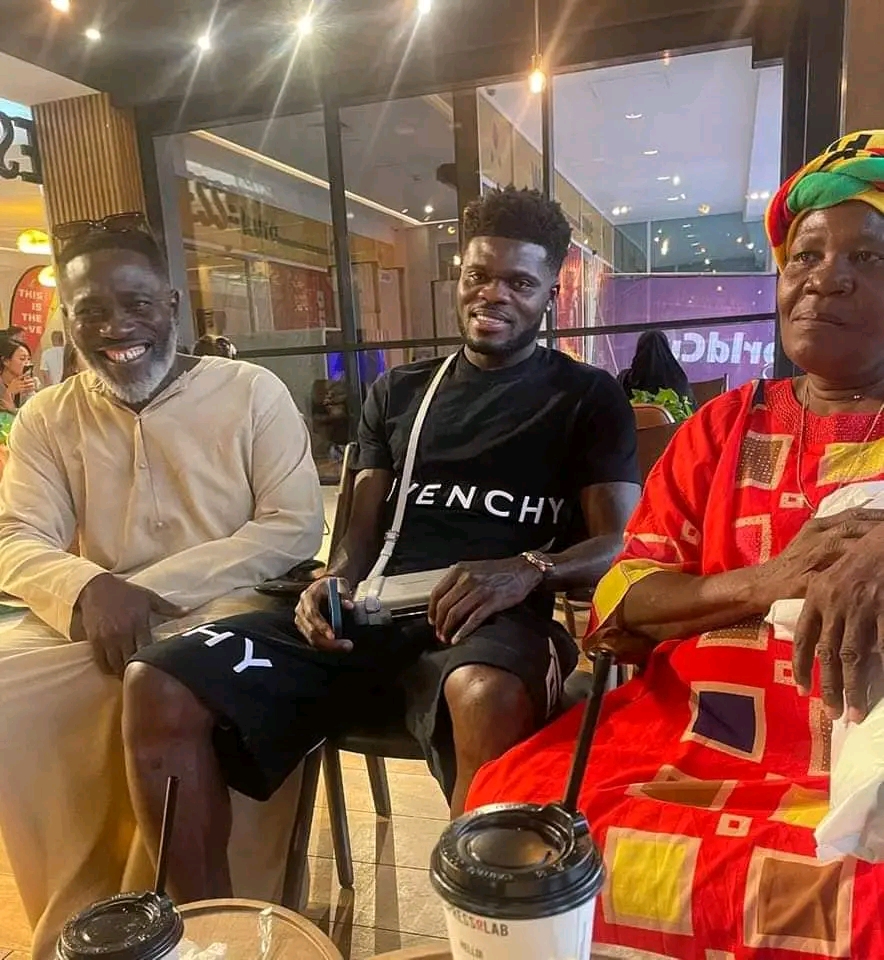 Parents of Black Stars and Arsenal midfielder Thomas Partey have landed in Doha, Qatar ahead of Ghana's second group game against South Korea.

The 28-year-old is played in Ghana's dramatic 3-2 defeat to Portugal in the first group game on Thursday evening.

Partey's parents are in Qatar to support their son and his teammates in a crucial encounter with the Asian giants. Ghana need a victory to boost their chance of progressing to the next round of the Mundial.

Partey scored the crucial goal against Nigeria in the return leg at the Moshood Abiola Stadium.

The Black Stars of Ghana return to action with a clash with South Korea at the Education City Stadium in Al Rayyan. The game will kick off at 13:00 GMT.

The Black Stars having missed out in the last edition hosted in Russia in 2018 will be hoping to improve their performance in Qatar after exiting at the group phase during the 2014 World Cup in Brazil.