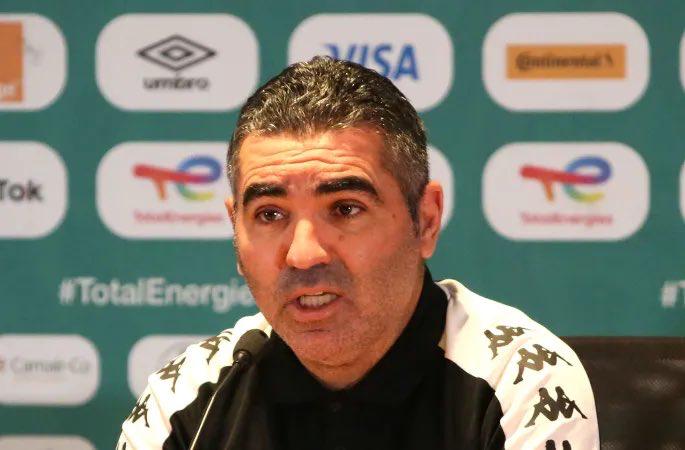 Tunisia head coach Jalel Kadri has praised fans for the special atmosphere created as they drew goalless with Denmark in their 2022 World Cup opener on Tuesday.

Tunisia held on to seal a point and boost their chances of qualifying from the group.

"The fan factor was very positive for us. It mentally gave us a great lift and we are looking forward to seeing the fans continue to do that for us," Kadri said after the game.

"It really helped us in the game, but tactically and physically we did well too."