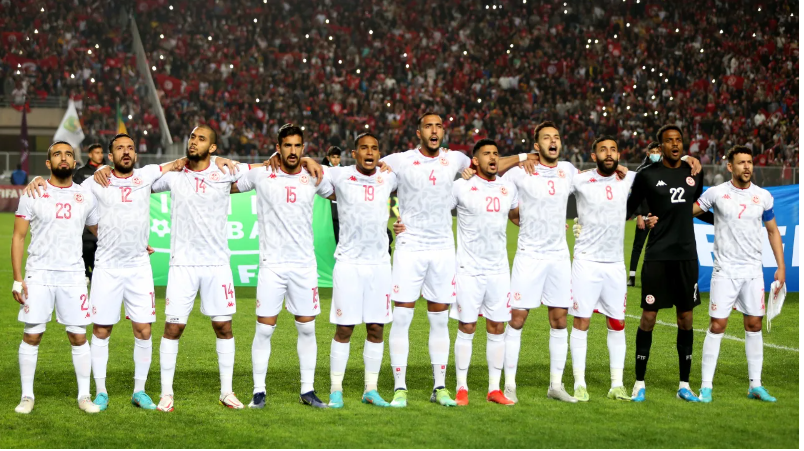 Tunisia head coach Jalel Kadri has lauded his side for the goalless draw against Denmark in their 2022 World Cup opener on Tuesday.

"We played against a powerhouse of the tournament. We saw that our team performed very well. I should commend my players. Maybe we just lacked a bit of efficacy on the ground," coach Kadri said after the game.

"We should have capitalised on the chances to have a better result."