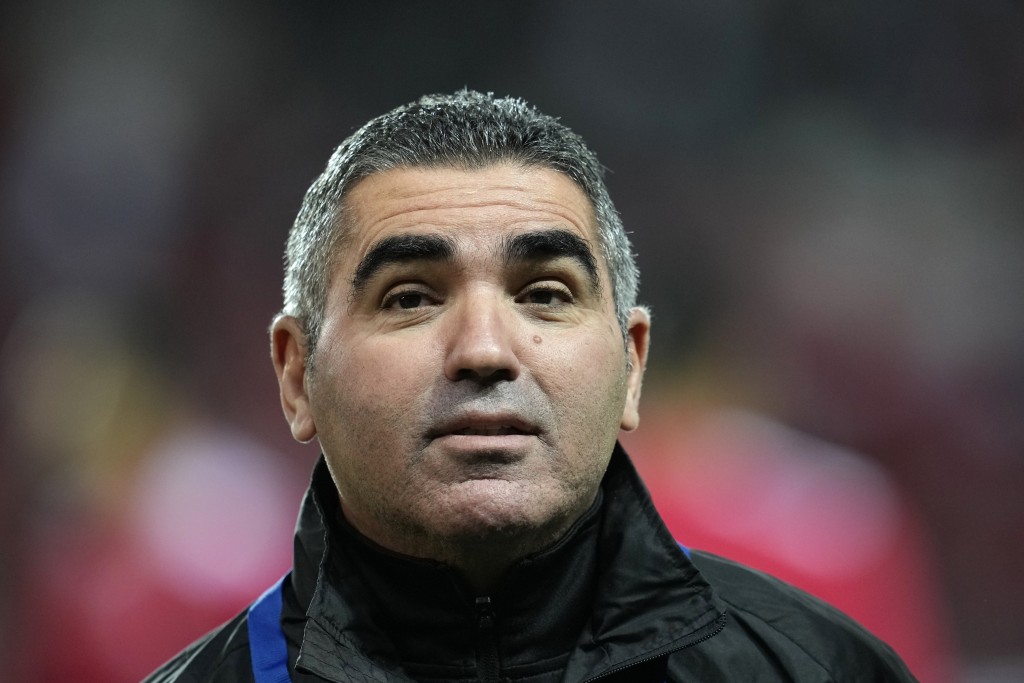 Tunisia coach Jalel Kadri has refused to comment about his future after exiting the 2022 World Cup following a shock 1-0 win over holders France on Wednesday.

The North African country failed to qualify for the last 16 of the global showpiece following Australia's 1-0 win over Denmark in the other group game.

Tunisia captain Wahbi Khazi's second-half goal proved to be the winner at the Education City Stadium. Antoine Griezmann found the back of the net via a deflection but France's celebrations quickly turned to frustration when the goal was ruled out by the VAR.

"The contract I have with Tunisia is a contract based on achieving objectives," Kadri said after the game.

The objective was not fulfilled but nevertheless we still have to analyse and the final decision will be taken by the federation to decide whether I have achieved my targets or not."

Kadri was appointed as head coach after Tunisia’s poor performance at the Africa Cup of Nations finals in January.