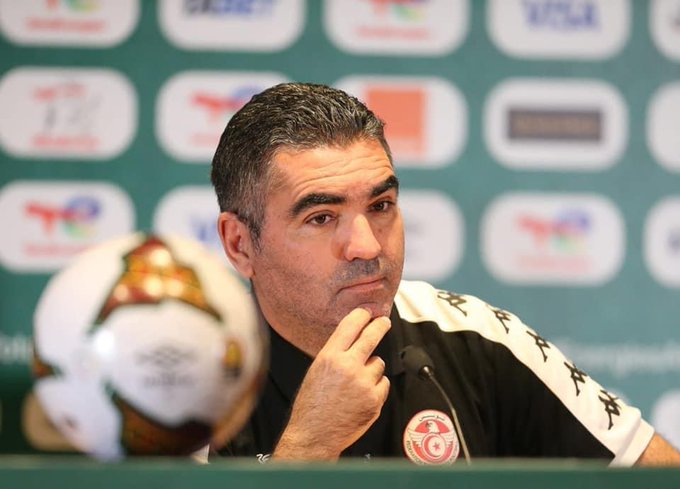 Tunisia head coach Jalel Kadri is highly optimistic his side will qualify from the group following their 0-0 draw against Denmark in their 2022 World Cup opener on Tuesday.

"We are in strong group and today we have one point. This will give us energy for the next game," Kadri said after  the game.

Tunisia qualified for the 1978 World Cup, when it became the first African and Arab team to win a World Cup match by defeating Mexico.