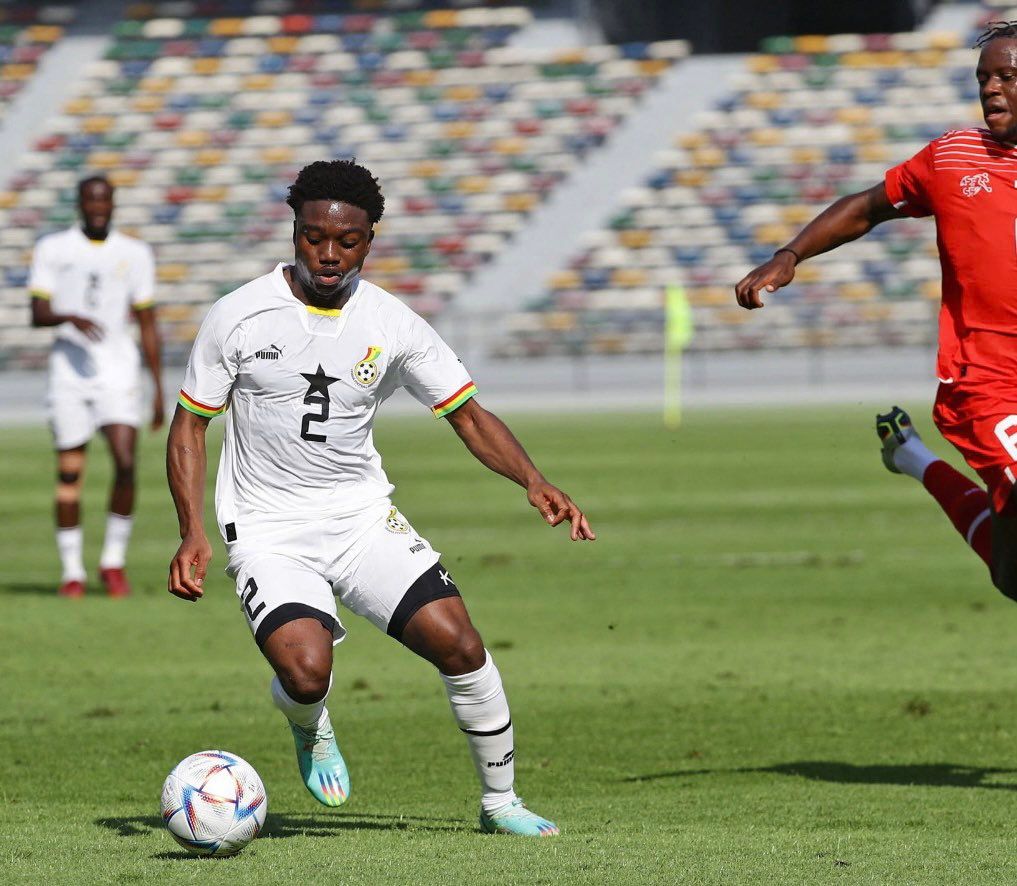 Ghana right-back Tariq Lamptey is highly optimistic his side can beat South Korea in their second group game at the 2022 World Cup in Qatar.

"Obviously, we watch a lot of videos of them and you know some players from playing against them so we know about them," Lamptey told  ghanafa.org.

"Every team in this competition is a good team and we respect them but I think if we work hard and we keep resting well like we are doing, hopefully we get a good result.

"We going to try our best on the pitch and we get the result."