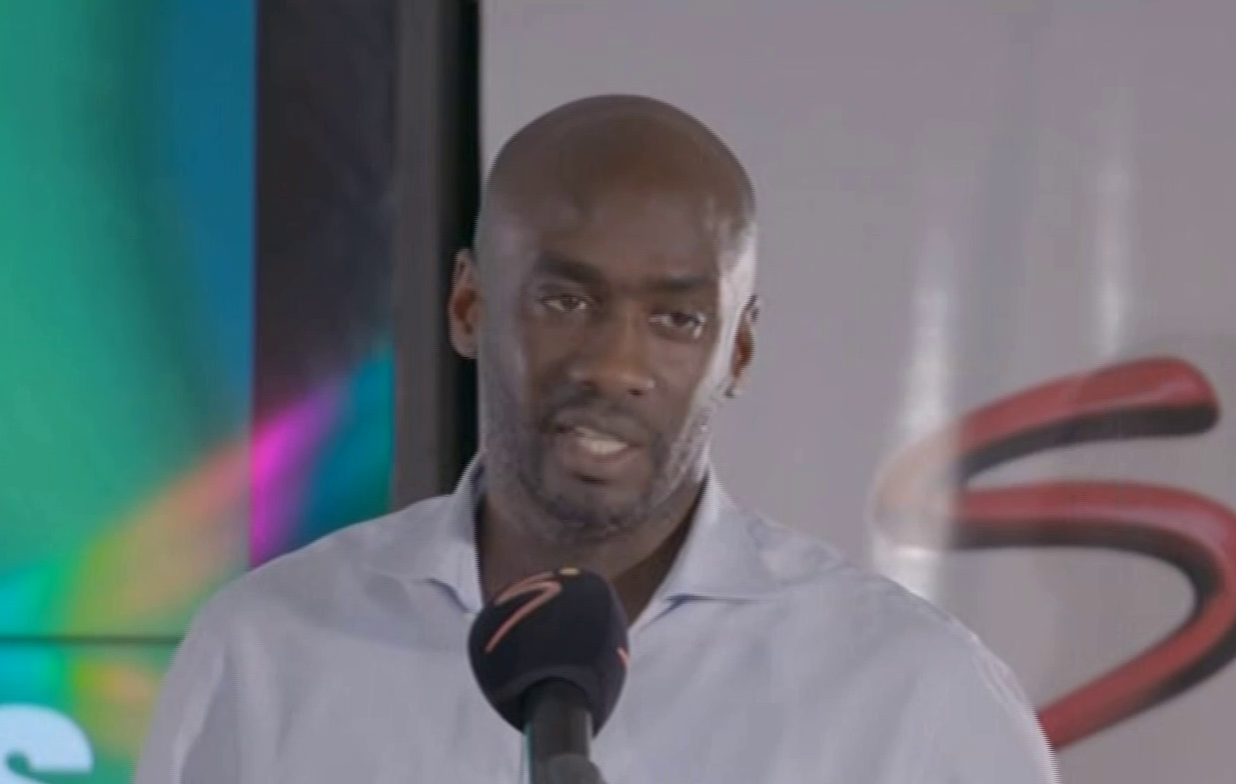 Ghana head coach, Otto Addo has declared that the next two matches of the Black Stars at the 2022 FIFA World Cup are must-win matches.

The gaffer was in the dugout on Thursday evening when Ghana suffered a 3-2 defeat to Portugal in the first match of Group H.

Speaking in his post-match interview, Coach Otto Addo made it clear that he was not happy Portugal was awarded a penalty kick.

According to him, it was a wrong decision by the centre referee to award the penalty to the 2016 European Champions.

With the game over, Coach Otto Addo has stressed that the Black Stars must now prepare and fight to win the next two group games against South Korea and Uruguay.

"The game plan was ok but the referee gave a penalty which is not a penalty. Everyone saw Salisu. Its a mess. We had our chances even in the last minute. I can't be proud because it's zero points. We have to win our next two games,” Coach Otto Addo said.

Ghana will take on South Korea on Monday in a game that will kick off at 1pm.