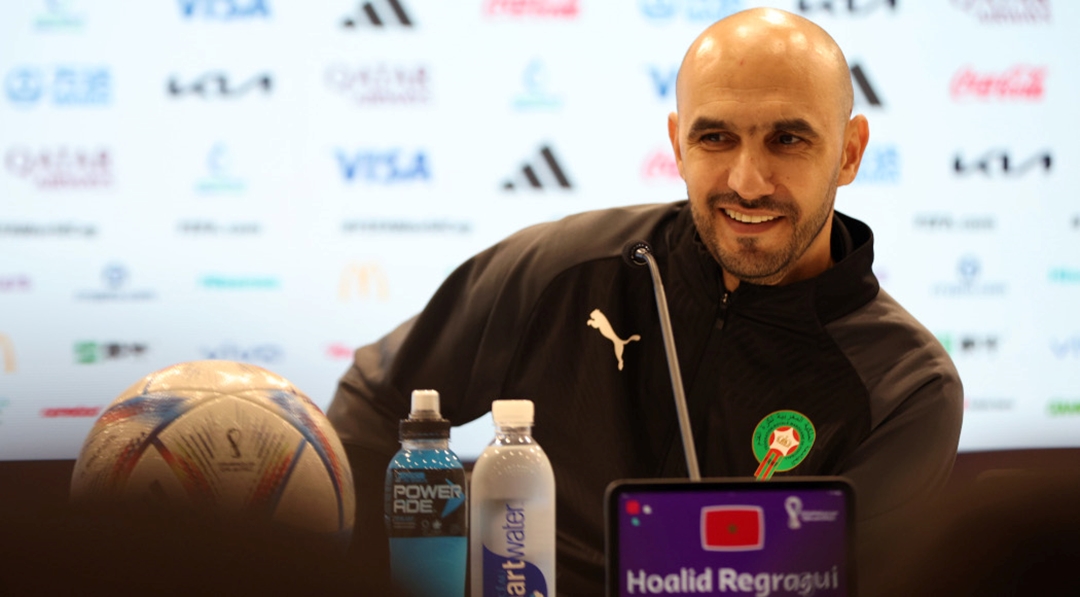 Morocco coach Walid Regragui says his side played like a European team against Croatia in their 2022 World Cup opener on Wednesday.

"We played with balance like the European teams, we wanted to pose a threat to Croatia and get a good result, but the main objective was not to lose," he said. "We have to improve and develop a winning mentality."

"We feel that we are home, and I am happy to be in Qatar and the Moroccan and Arab fans in the stands supported us and gave us strength when we felt tired," he added.

As of October 2022, Morocco is ranked as the 22nd best national team in the world.