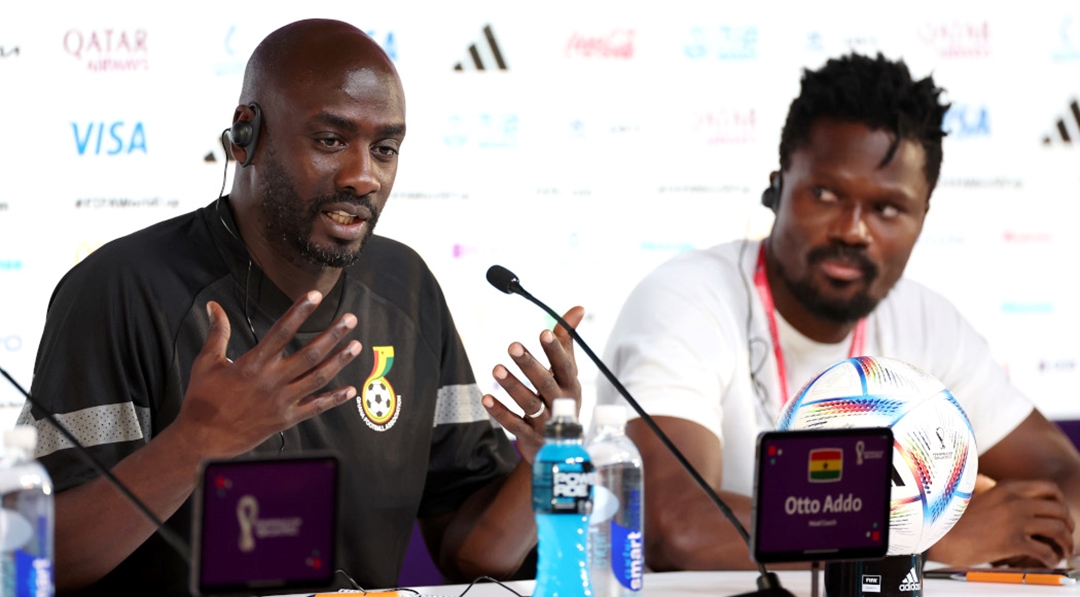 The head coach of the Ghana national team, Otto Addo has indicated that his side still has a lot of work to do to reach their goal at the 2022 FIFA World Cup.

The gaffer speaking in an interview says while his squad has done well in the two matches played, they need to work harder to reach their target of advancing past the group stages of the tournament in Qatar.

“The win against South Korea shows us that everything is possible with believe and the plan and surely the players who are executing this plan.

‘’Big congratulations to the players, we have a lot of new players, we had to integrate them but everybody did well to work on the integration and the few times we had, we did well and getting well together, combining together, finding each other.

“But the bottom line is that we haven’t reached anything so we have to still work hard to make our dream come through and we have to go to the next stage,” Coach Otto Addo said as quoted on the website of the Ghana FA.

Ghana on Wednesday continued preparations for the final Group H match of the World Cup against Uruguay.

That game is scheduled to be played on Friday, December 2.