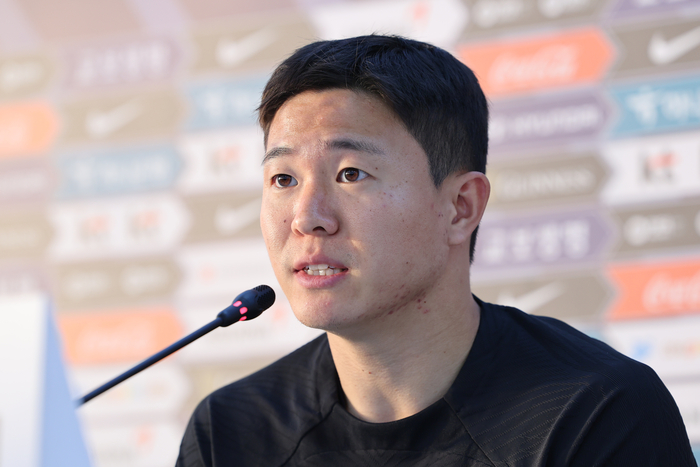 South Korea midfielder Kwon Chang-hoon has opened up ahead of his sides clash against Ghana in the 2022 World Cup in Qatar.

The Asian country will take on the African giants in their second Group H encounter on Monday at the Education City Stadium.

Paulo Bento’s team shared the spoils with Uruguay in their opening game whiles the Black Stars suffered a 3-2 defeat against Portugal.

Speaking ahead of Ghana duel, the Gimcheon Sangmu midfielder expressed his side will attack the Black Stars weakness to get a favorable result.

"Ghana tends to give a lot of space in the side defense." He has the ability to penetrate, and there are players who can pass, so you have to attack the opponent’s weaknesses.” He said.

Meanwhile, Ghana risk of missing out in the knockout stages should they suffer a defeat against South Korea.