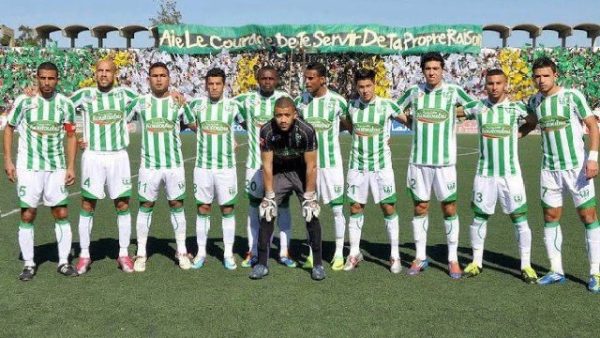 The league match between Wydad Temara and KAC Kenitra was barely into its 23rd minute when armed police officers asked the referee to stop the meeting, with the superintendent branding a piece of paper to the centre man.

The football match in Morocco was halted on Thursday by local police who stormed the pitch to execute an order from the country’s health ministry concerning the Covid-19.

According to a statement, the paper was a note from the health ministry requesting an interruption of the match because the visiting team, KAC Kenitra, had four confirmed cases of Covid-19 which was not revealed to football authorities.

The Moroccan league resumed last week after months of suspension following the Covid-19, which has claimed 346 lives in the Kingdom, infecting more than 20,000 people.

The football body ordered a massive testing of all affiliated clubs, with the results released to both the health ministry and the FA.