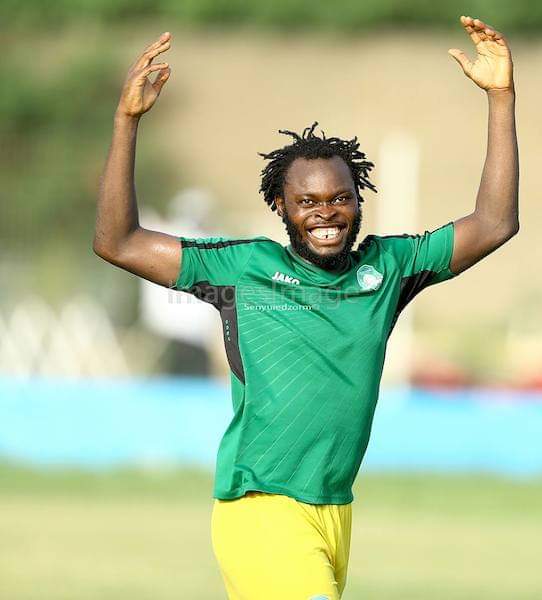 Experienced striker Yahaya Mohammed has in a post on his WhatsApp status given an indication of his imminent transfer to Ashanti Gold Sporting Club (SC).

As reported by footballghana.com earlier today, the Aduana Stars striker has agreed to join the Miners ahead of the next football season to give them a squad boost.

On the WhatsApp status of the former Black Stars B striker, he has through a cryptic message hinted of his expected transfer to the Obuasi-based club.

“All is done, I will miss the people of Dormaa 😭”, the post said.

It is understood that officials of Ashanti Gold SC and the representatives of Yahaya Mohammed have finalized talks with just the signing of the paperwork in the way of the official announcement.

The veteran striker who scored 11 goals in 15 Ghana Premier League appearances last season is being signed to give the Miners a squad boost as they prepare for the CAF Confederations Cup competition next season.