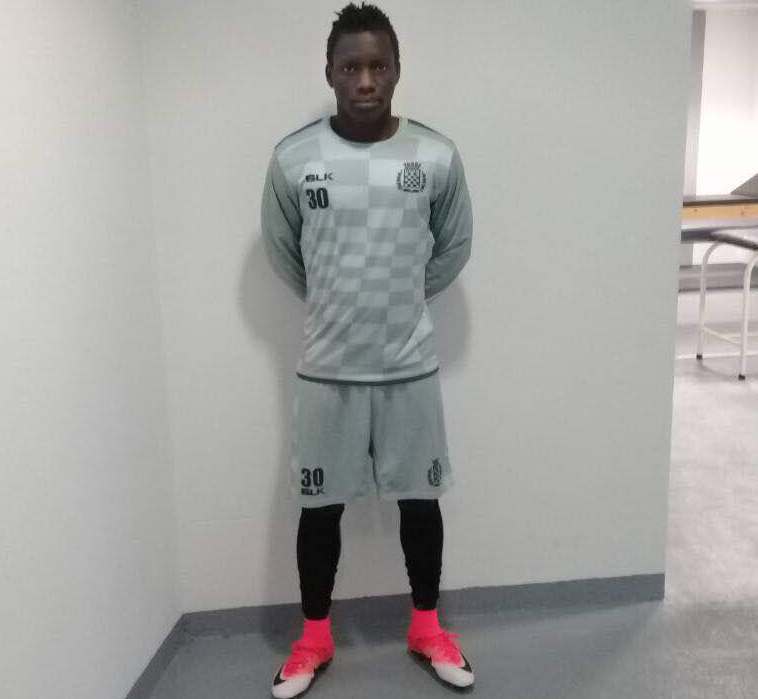 Ghanaian youngster Yaw Ackah has been promoted to the Boavista senior team after exploding for the club's U19 side.

The former Bechem United midfielder was signed on transfer deadline day and quickly adopted to life at the club.

His performances has earned him the nickname Essien after countryman and Chelsea legend Michael Essien.

Ackah was quickly invited to join the First Team by head coach Jorge Simão but can only play in the Portuguese Liga in January when the registering is opened.

The 18-year-old's progression and development is a huge boost for the next Ghana U20 team to be assembled.

Before leaving abroad, he played a pivotal role in Bechem United winning the MTN FA Cup in 2016.