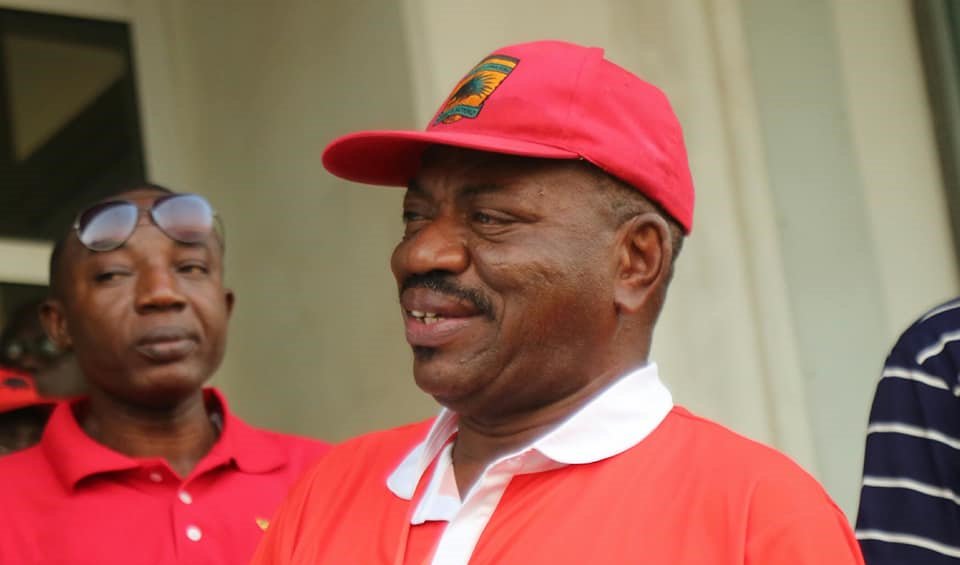 Experienced football administrator, George Amoako has confirmed that Asante Kotoko has settled all the unpaid salaries he was owed before being shown the exit door.

Following the appointment of a 12-member board of directors, he lost his job after the board decided to dissolve the entire Asante Kotoko management committee.

While leaving his post, George Amoako was owed 5 months’ salary which subsequently became a trending issue in the media.

Today, the football administrator has confirmed that all what he was being owed in the past has been paid by the board.

"Yes it's true. The board has paid the money they owed me, they have paid all”, Mr. George Amoako said in an interview with Oyerepa FM

Since leaving Asante Kotoko, George Amoako has been appointed as the new Chief Executive Officer for King Faisal.