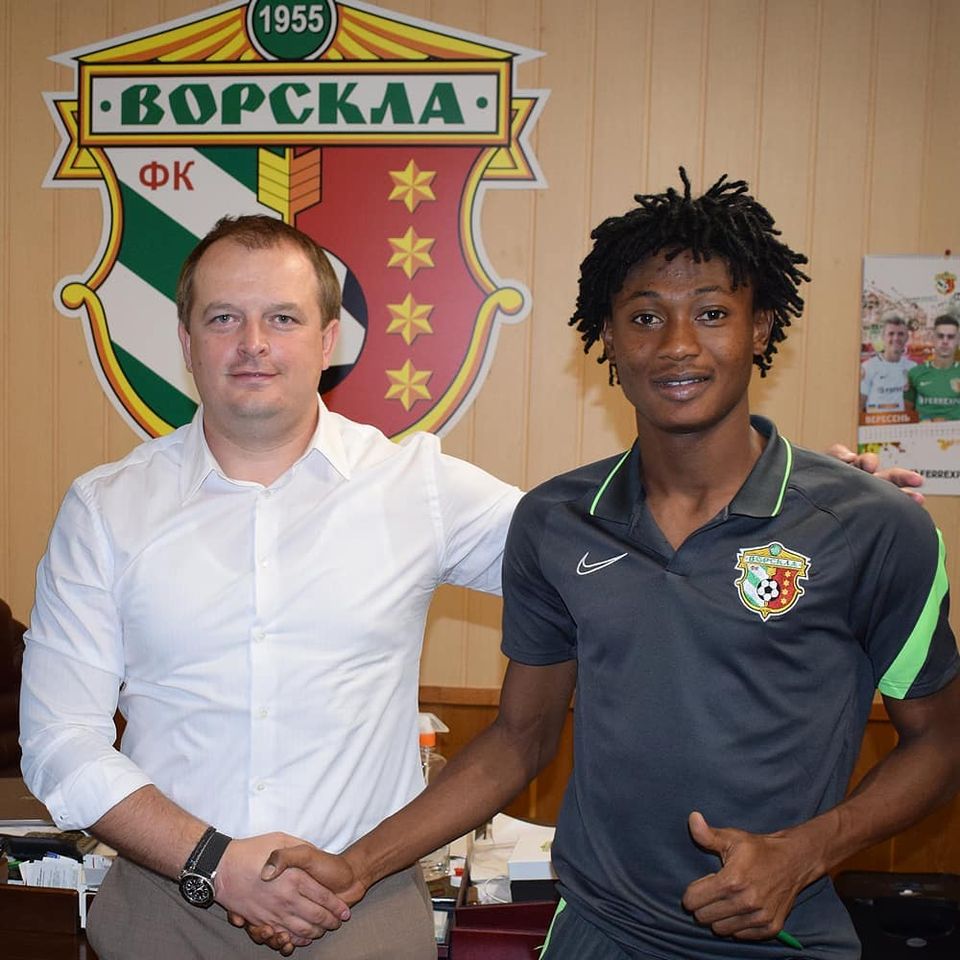 The 20-year-old joined FC Vorskla Poltava two years ago, when he was only 18, and with hard work he managed to become a full-fledged player of the first team of the "White-Greens".

Every game in the Ukrainian top flight, Najeeb received positive messages and recognition from football pundits.

Najeeb Yakubu signed the contract extension for the next four years.

The former Blac Starlets player has so far played four games for FC Vorskla Poltava this season and his current market value is €300,000.