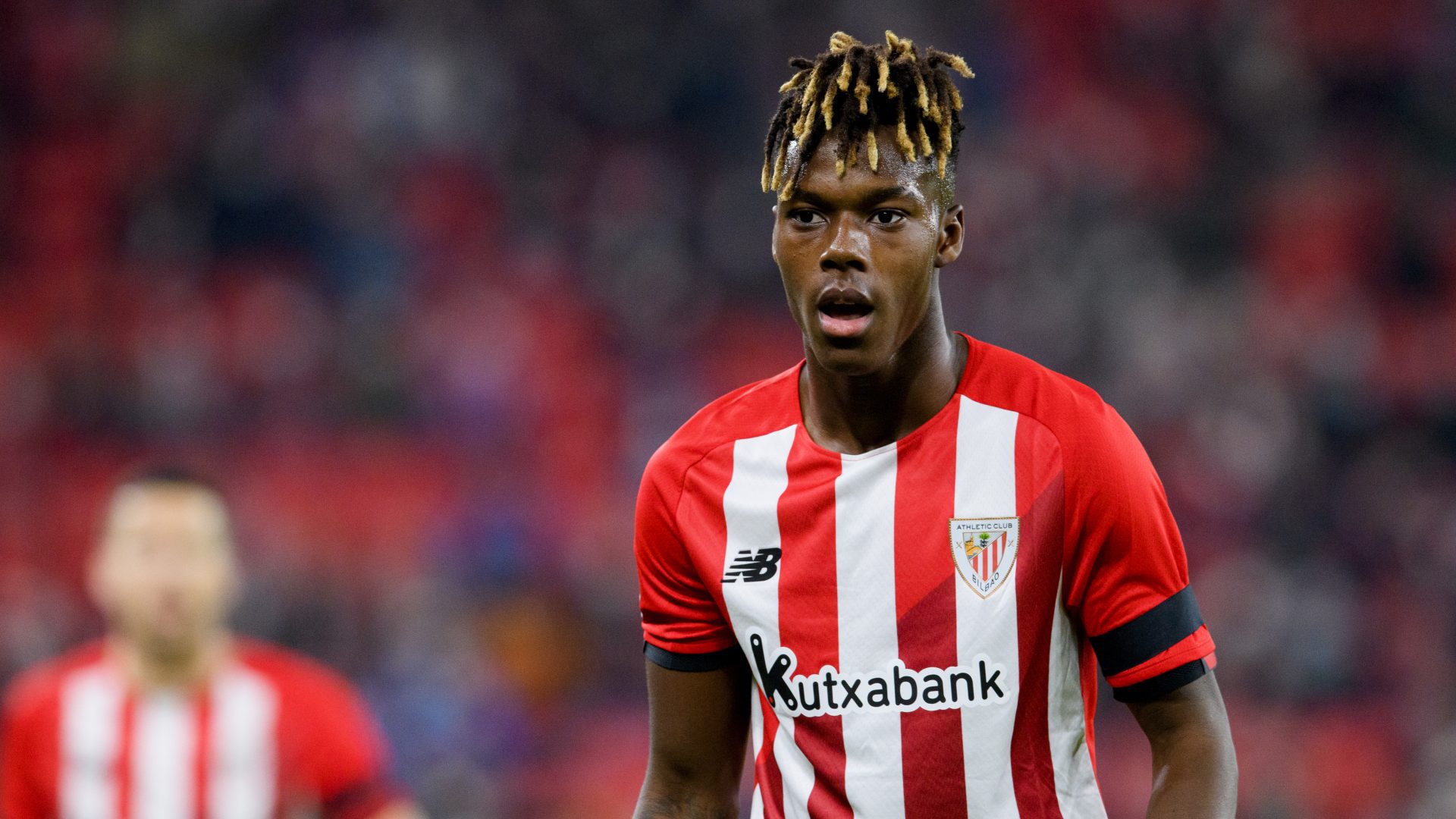 Spain-born international of Ghanaian descent, Nico Williams is one of the best five players in the Spanish La Liga this season.

The talented youngster has started the 2022/23 football season on a good note. With several appearances in the league for Athletic Bilbao, the attacker has caught the eye of many clubs in Europe.

In the summer transfer window, clubs including Manchester United and Liverpool were linked with a move to sign the 20-year-old attacker.

With six appearances in the Spanish La Liga this season, Nico Williams has scored two goals for Athletic Bilbao.

Courtesy of his outstanding displays, he is now rated as the 5th best player in the Spanish La Liga. 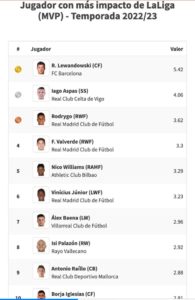 Meanwhile, the value of Nico Williams is also continuously going up. Athletic Bilbao rates him highly and has decided to hand him a contract extension deal.

There is a 50 million euros clause in his current contract that runs until 2024.