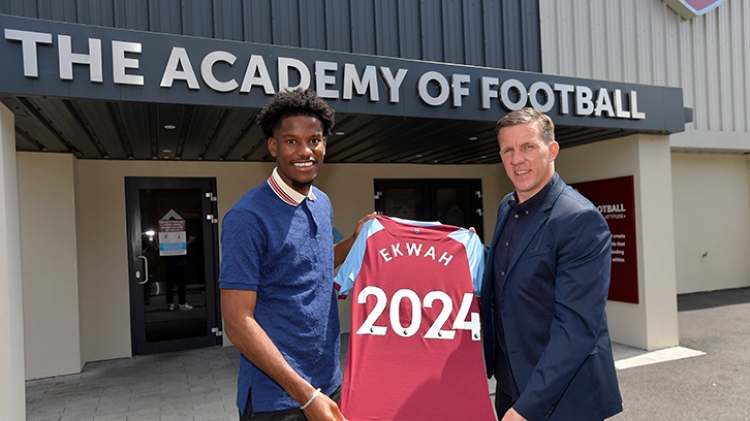 Pierre Ekwah, 19, agreed to a three-year deal with a one-year extension option.

Michael Essien congratulated the youngster immediately after his transfer was disclosed on his Instagram page.

Pierre Ekwah reacted to Essien's Instagram message by referring to him as his brother and thanking him for his support.

In the 2018/19 season, Chelsea acquired Pierre Ekwah from Nantes U17, and he has since progressed through the levels at Chelsea.

The following is an Instagram conversation between former Chelsea player Essien and youngster Ekwah.