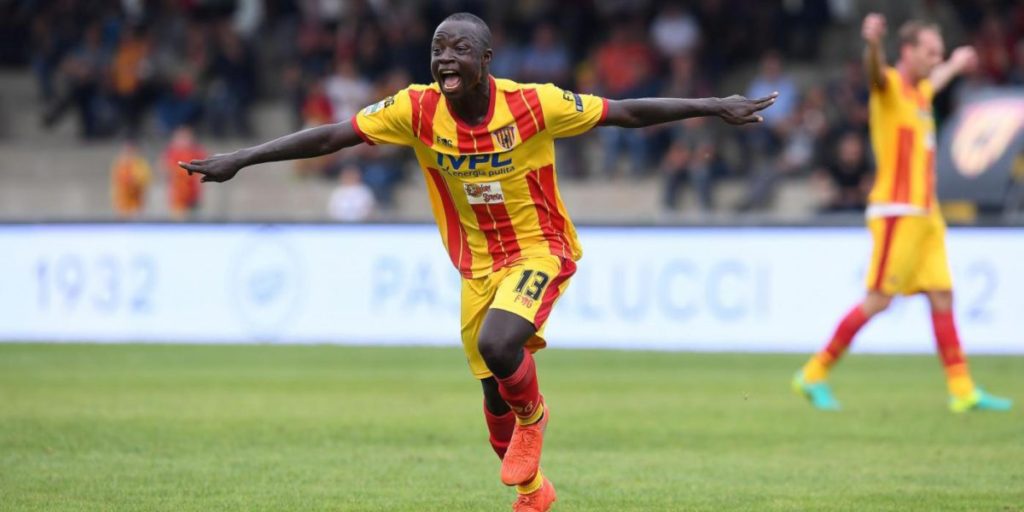 Ghana international, Yusif Rahman Chibsah has revealed that he will love to return to Italy to play for his former club US Sassuolo.

Having moved from Ghana Premier League outfit Bechem United in 2009, the defensive midfielder joined the Italian side.

After signing for the youth team, Yusif Rahman Chibsah steadily developed from the youth team as he gradually worked his way into the first team.

Now playing his football in Turkey with Gazişehir Gaziantep, the midfielder says he is relishing a return to Sassuolo one day.

According to him, he is happy and enjoying life in Turkey but will not hesitate to sign for Sassuolo if they come calling.

“Playing in Turkey is very special and I feel the fantastic atmosphere and appreciate opportunities at Gaziantep but, I cannot rule out a move if Sassuolo expresses interest in me. I just can’t resist Sassuolo”, the 27-year-old said in an interview.

He added, ‘‘I have underlining deep love for Sassuolo for two reasons: the club gave opportunity to develop into the player I am today, and my playing style is in uniform with the club’s own.’’

This season, Chibsah has made 22 appearances for Gaziantep and has 1 goal to his name.