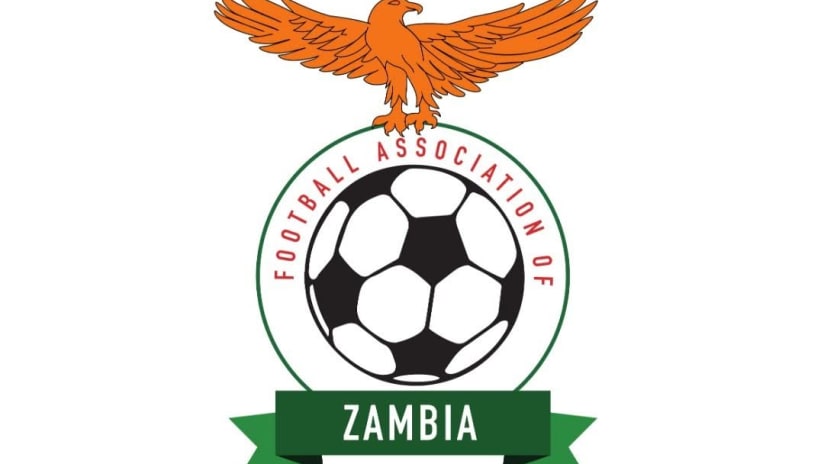 The Football Association of Zambia (FAZ) has confirmed that the restart of the2019/2020 season will run from July 18 and end on September 16 behind-closed-doors.

The FAZ Super Division has been on pause since mid-March due to the Covid-19 pandemic lockdown. At the time, 25 games had been played, with nine matchdays remaining.

But the campaign will resume with outstanding games involving seven-time Zambia champions Zanaco who have four outstanding games from July 18 to July 29, as a result of their participation in the 2019/20 Total CAF Confederation Cup engagements where they made their quarterfinal debut.

Buildcon too will be in action during the July window in order to complete two rescheduled fixtures before normal service of round 26 games kicks off on August 1 and will run until August 30.

Forest Rangers currently lead the top-flight log by one point as they chase their debut league title.

Napsa Stars are second on 46 points, while Green Eagles and Nkana are third and fourth on 44 and 43 points respectively.

Defending champions Zesco United sit at number five on 42 points with a match in hand.

Meanwhile, the league campaign will make way for cup competition thereafter when the 2020 ABSA Cup will run from September 8 starting with pre-quarterfinal matches until the final on September 16.