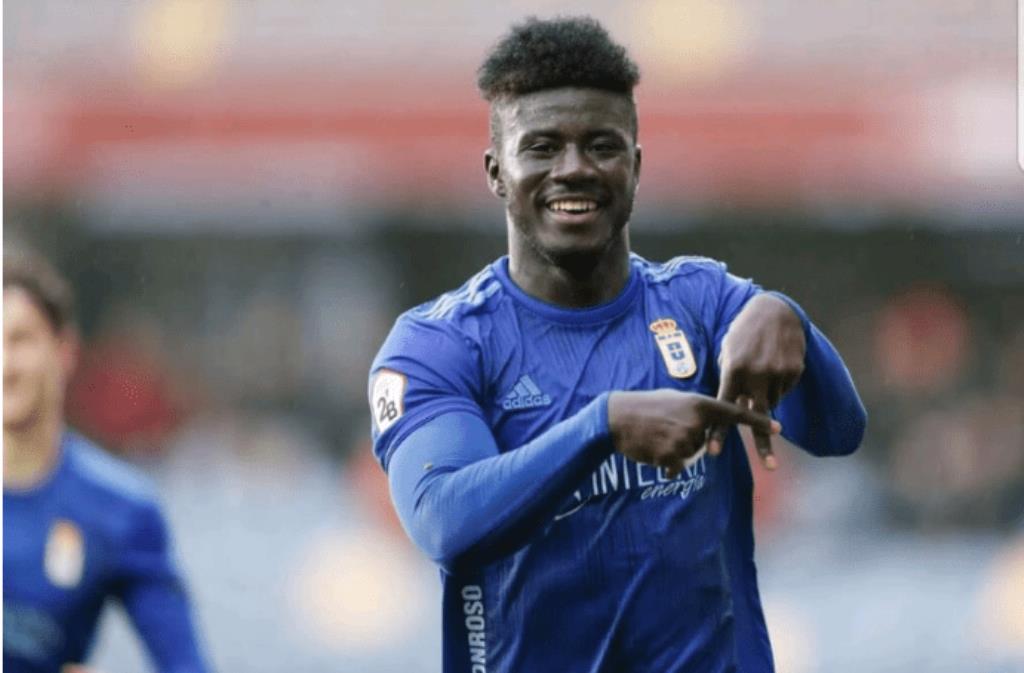 Real Oviedo receives Sporting at the Carlos Tartiere in a derby to which the public returns, although without rojiblancos fans in the stands and with both directives very far apart, in the most even classic of the last five years, with five victories for the Carbayones in the last eight games played.

The Oviedo have only lost one derby in the last four years, and we have to go back to the 2001-2002 season to find the last puncture at home, but if anyone has taken the measure of the rojiblanco team that is the blue coach, José Ángel Ziganda, who has won all three of her matches against the eternal rival, all of them by the minimum.

The Navarrese faces his fourth personal duel as a carbayon coach with two fundamental losses, which he already had to cover against Zaragoza: that of midfielder Luismi and that of left-handed side Pierre Cornud, whose positions will once again be for Brugman and Mossa.

The good news is that Marco Sangalli, down due to a fiber break until this week, returns to the call and that Obeng, who served a sanction in the visit to La Romareda, is once again available to be a head starter with Borja Baston .

Ziganda did not rule out surprises in the eleven, but everything indicates that there will be no striking variations in a clash in which Jirka, summoned with the Slovak national team, will not be either as a refreshment option.

In the stands the color of the derbies will also return, although without the rojiblanco of the visiting fans, who refused to travel inside the device designed by the authorities and rejected the shipment of half a thousand tickets offered by the blue club.

The carbayones, which have around 15,000 members, have sold almost 10,000 other companion seats and hope to improve their entry figures on this special occasion.