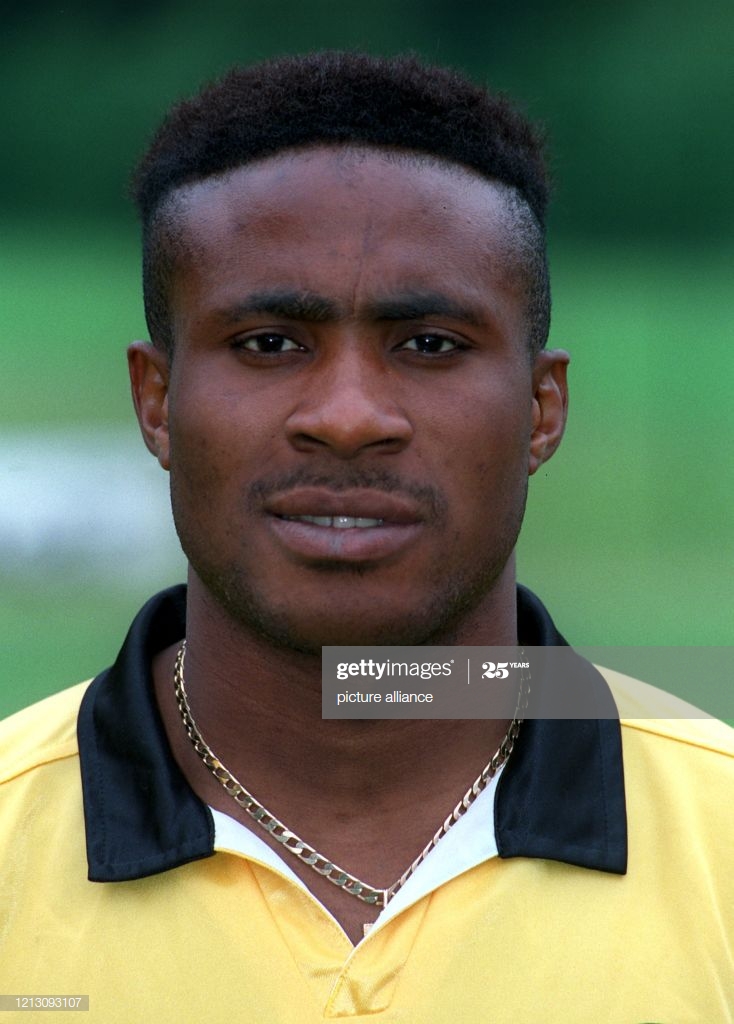 Gambo, who featured for the Black Stars between 2000 and 2003 in an interview with Don Summer of Angel FM in Kumasi affirmed that the GPL does not have many quality players as compared to the previous years.

“I think the standard of players plying their trade for the club is below belt. The competitiveness of the league has declined because of quality players”

“Now if someone travel from abroad to Ghana for scouting he might not get quality players. In fact their standard is low. If I should use Charles Taylor, Stephen Oduro and other players as an example, their performances at the time attracted the fans to the stadium but it is not like that now. When you go to the stadium, you will not have an exceptional player that you would like to go and watch”

“Players in the GPL now cannot prove any magic as compared to the previous players” he added.