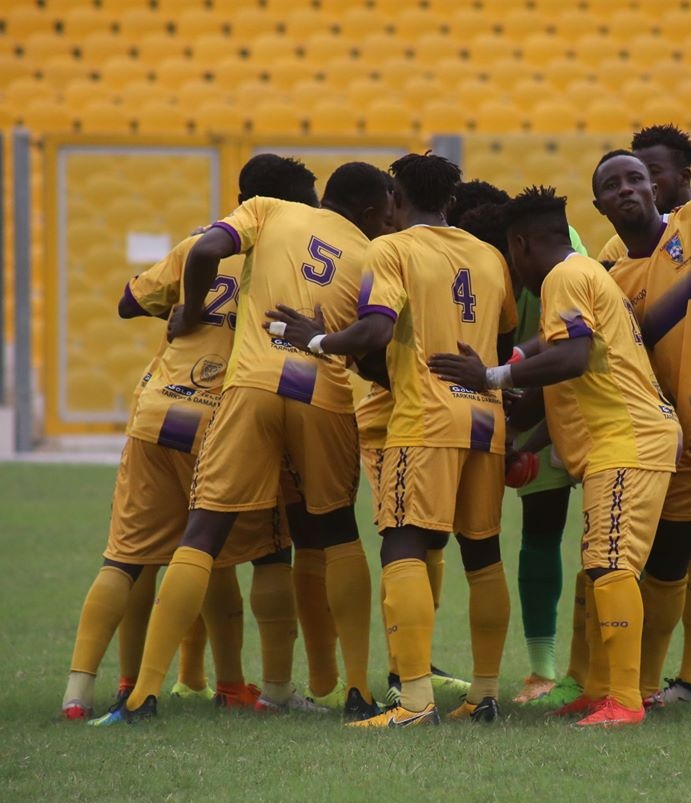 The Tarkwa-based club today hosted the matchday 14 opponent of the Ghanaian top-flight league at the Akoon Park determined to bounce back from the narrow win against King Faisal last weekend.

Putting up a good display, Medeama SC today dominated play and defeated Bechem United by two unanswered goals at the end of a fiercely contested encounter.

On the matchday, goals from Justice Blay and Bright Enchil in the first half pushed the home team to amass the maximum points.

The result means Medeama SC climbs to seventh on the Ghana Premier League table while Bechem United dropping to fourth.