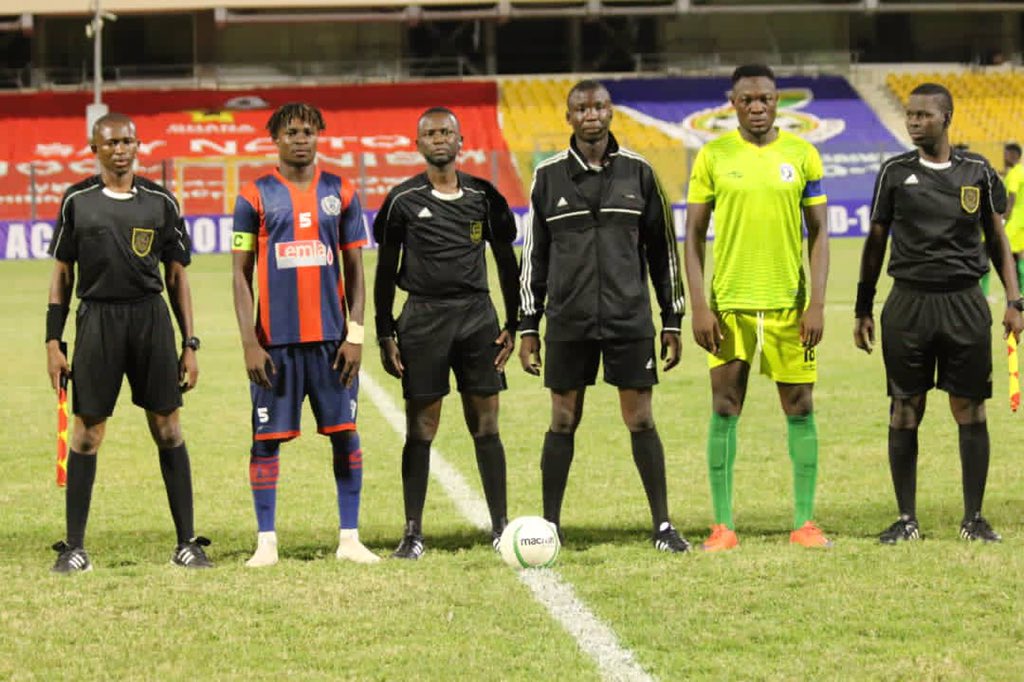 In a game played at the Accra Sports Stadium, Legon Cities FC had a very bright start and deservedly scored after just nine minutes through talisman Jonah Attuquaye to take the lead.

Although they would hold on to the lead at halftime, Bechem United came in strong in the second half to give the home team a tough time.

Eventually, on the hour mark, Emmanuel Annor equalized to bring the visitors level and with a chance to push for the win.

While both teams gave it their all, neither side could score and as a result have been forced to settle for a 1-1 draw at the end of the 90 minutes.