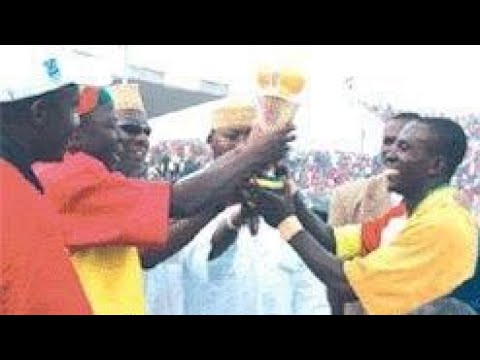 According to Ablade Morgan, Hearts of Oak traveled to Togo to get away from the tension and have some peaceful time to train ahead of their epic clash with arch-rivals Kumasi Asante Kotoko.

The Accra-based club eventually won the first edition of the Confederation Cup, with many associating the emphatic victory to black magic (juju) because of their journey to Togo before the clash.

“Because there were lot of tension here, we needed concentration for the two-legged finals, we moved to Togo,”

He mentioned that whiles in Togo they had some issues with unpaid bonuses and the players decided to voice their displeasure by boycotting training.

“We did more training at the beachside. The distance from our hotel base to the beach was very short. One morning in Togo, we demanded for our unpaid bonuses and decided to boycott training, some wanted to come home and have time with their families because its Xmas. Later, we came together and everything became successful for us,” he added.