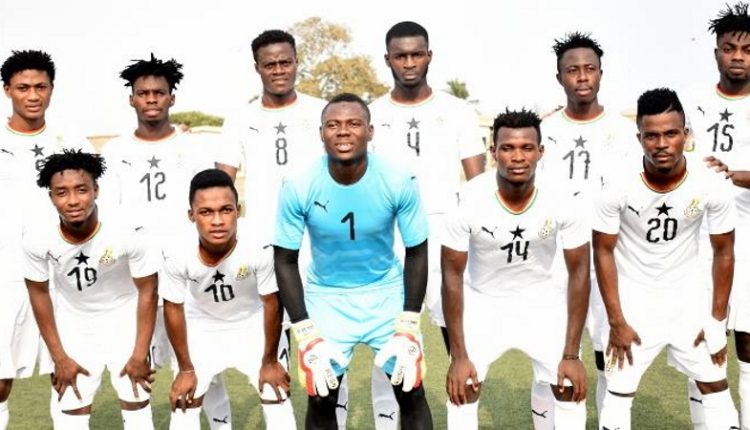 Black Satellites of Ghana recorded a 1-0 defeat to Senegal in their second Group B match in the on-going African Games on Wednesday.

Ibrahima Drame scored the only goal of the game in the 10th-minute to secure all three points for Senegal at the Stade Municipal El Manssouria.

Ghana created lots of chances in the keenly contested game with striker Tahiru Awudu threatening for the most part of the game but his closest effort on the stroke of the first half went wide.

After the break, Ghana launched attacks but they were denied by the Senegalese goalkeeper.

The two teams failed to score in the second half as it ended 1-0 in favour of  Senegal.

Coach Yaw Preko named an unchanged starting XI that defeated Burundi 2-1 in their opening game at the weekend.

Black Satellites will face group B leaders Mali, who thrashed Burundi 3-0 in a must-win game on Saturday.