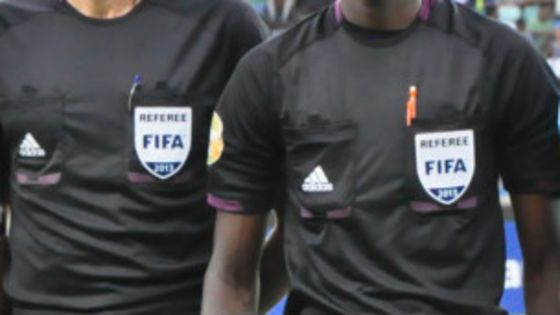 Referee Bernard Dumfe will take charge of the 2019 President Cup between Asante Kotoko and Hearts of Oak on Sunday.

Dumfe has been appointed to officiate the biggest rivalry in Ghana football at the Baba Yara Sports Stadium.

He will be assisted on the lines by Bolga based Haruna Bawa and Peter Dawsa as the assistant referee one and two respectively whilst Emmanuel Tampuri as the fourth referee.

Asante Kotoko are the defending champions of the President Cup following a 3-1 win on penalties after a 1-1 stalemate against Hearts of Oak.

The Porcupine Warriors who will face Etoile du Sahel in the playoff of the CAF Champions League will use this game as preparation ahead of the crucial qualifier.