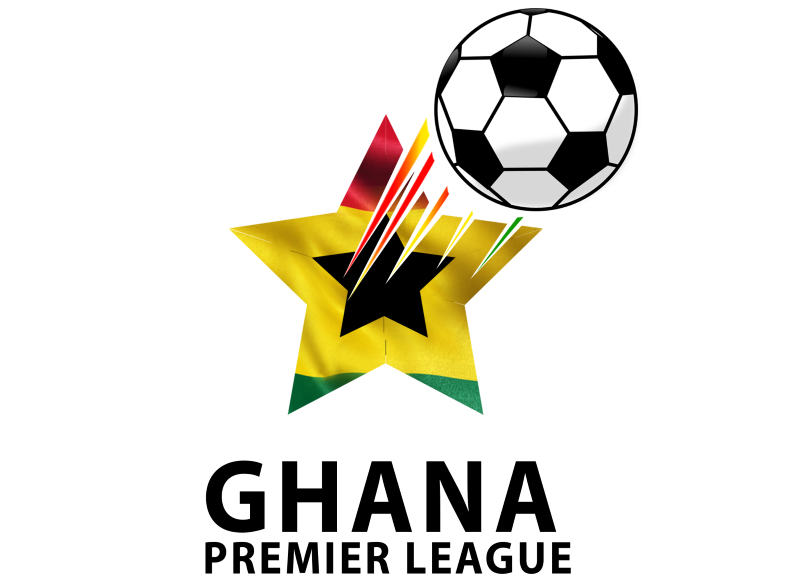 Hearts of Oak and Asante Kotoko are currently tied on 27 points and are placed third and fourth respectively with Kotoko still having an outstanding game.

The Phobians would be looking to break their 12-year trophy-less drought with an improved performance in the second round as they kick start against Aduana Stars on Sunday at the Accra Sports Stadium.

Hearts of Oak had an impressive home record in the first round having lost just once out of nine matches against rivals Great Olympics.

The Phobians would have to improve on their away record to stand any chance of breaking their 12-year trophy drought. Hearts only amassed only nine points from eight away matches.

Kotoko on the other hand, are looking real contenders for the league title and would be looking to add to their 23 league titles with their last league triumph coming back in the 2013/14 season.

Kotoko had the best defence in the first round and with augmentation to the playing squad and technical body, the Porcupine would be the team to beat especially playing at their newly adopted home ground, Obuasi Len Clay Stadium.

Kotoko opened their second round campaign against Eleven Wonders who are currently battling to avoid relegation.

Karela United who currently occupy top spot of the 2020/21 GPL are also in contention for their first league scalp and would be counting on their top marksman Diawise Taylor to provide the goals in the second round.

Karela had the best home record in the first round having eight out of the nine matches with Kotoko handing them their first home defeat back in February.

Karela open their second round campaign against Ashantigold SC as they quest to remain top of the league.

Two-time Premier League winners Great Olympics are perhaps the dark horses of the title race but with the quality of players at their disposal they would be a very difficult side to beat especially on home turf.

The ‘Dade Boys’ was the only side to beat Hearts of Oak and Asante Kotoko in the first round and would be looking forward to continuing their impressive four-match unbeaten home run when they host Medeama in the first game of the second round.

The bottom half of the table is also looking very fascinating with the likes of Inter Allies, Liberty Professionals and King Faisal lying in the bottom three.

It has been a very difficult season for Inter Allies who recently parted ways with their gaffer as they look to change their fortunes in the second round.

The ‘Tampico’ Boys have scored the least number of goals (nine) in the division having won thrice in the first round and would open their second round campaign against Dreams FC.

Liberty Professionals who have been consistent in the league over the past since are staring at the drop to Division One and would have to produce some magic to avoid the drop.

King Faisal on the other hand would be looking to avoid a second consecutive drop to the Division League and can count on their top marksman Kwame Peprah who has eight goals and four assists so far.