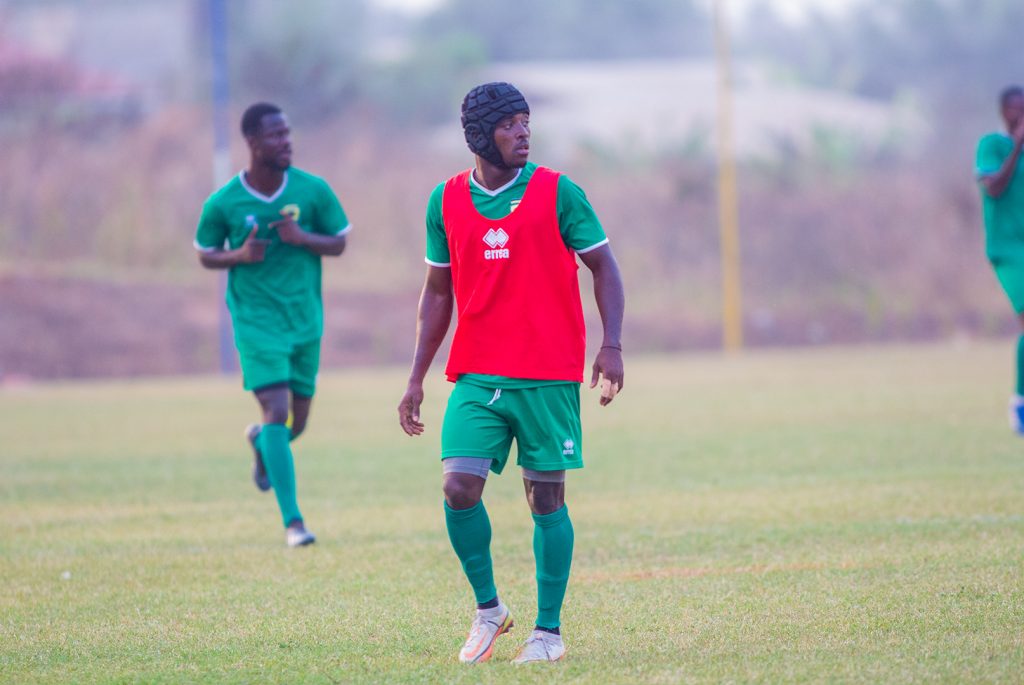 Asante Kotoko defender Patrick Asmah will be wearing protective headgear both in training and in games in a move to curb his recurrent head injuries.

Asmah has, in recent times, suffered three head injuries all of which forced him out of duty for various periods.

The medical team of the Porcupine Warriors has moved to prevent any further occurrences hence the player being made to use the headgear.

“We want to make sure that we reduce his risk of suffering any more head injuries and so he would be wearing the headgear until we are medically convinced that he needs to stop,” explains Dr. Twumasi Baah Jnr.