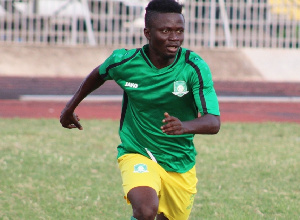 Speaking to Koforidua-based Aben FM, he affirmed the upcoming season will be better than the 2020/21 campaign.

He insisted other clubs in the league will find it difficult to beat Hearts of Oak as he believes the side has got quality players.

“I have monitored the clubs and I believe with the kind of recruitment they have done; the league is going to be more competitive than last season. It will definitely be better than the 2020/21 season”

“Truth to be told, it will be difficult for any other club in the GPL to beat Hearts of Oak considering their squad depth” he said.