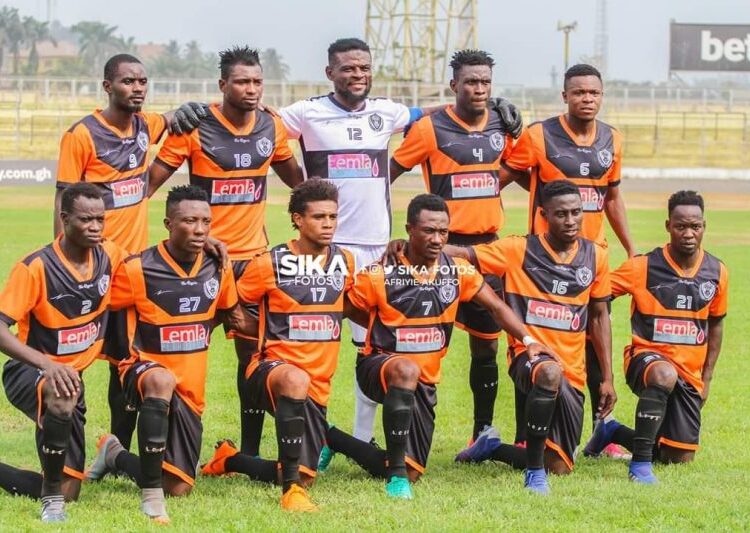 Legon Cities aim to put an end to their three-game losing streak as they prepare for a battle with Bechem United at the Accra Sports Stadium on Saturday.

The Royals experienced an upturn in form last month but have been brought down to earth recently, with three straight defeats. Despite that, the Accra-based side are in a healthy position for survival, placing 11th on the log with 38 points.

Bechem United have had a disappointing campaign overall but look set to stay for another season as well. Before the season began, they were tipped as one of the challengers of the league but have failed to prove their quality. They are currently 12th with 38 points.

Bechem have recorded three victories against Legon Cities in their last five meetings.