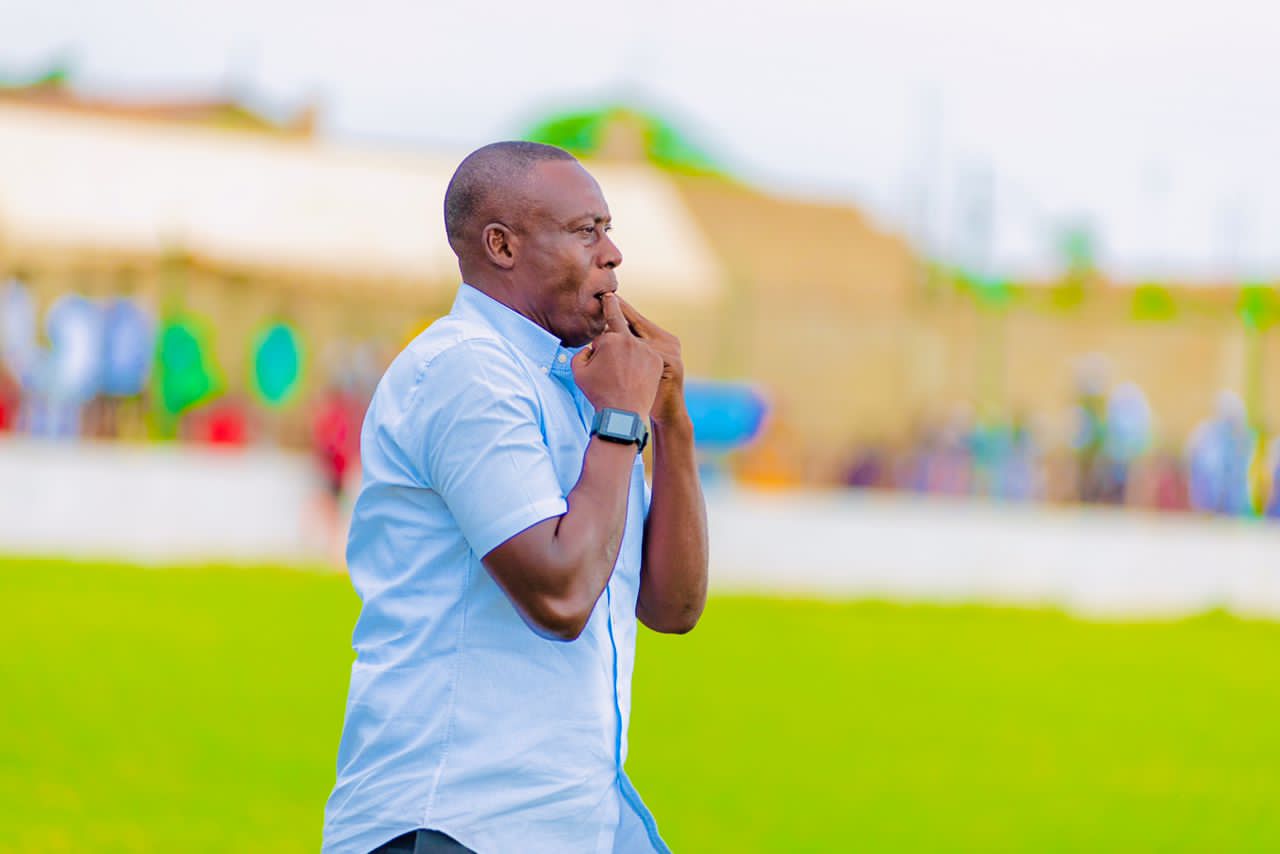 Head coach of Bibiani Gold Stars, Michael Osei was left to rue his side's failure to convert several gilt-edged chances in their 1-0 home defeat to Dream FC in their 2022/23 league opener.

Youngster Dana Blessing scored the only goal of the match in the 56th minute to shock the vociferous fans at DUN’s Park.

Bibiani Gold Stars will look to bounce back to winning ways when they play newcomers Nsoatreman FC on Friday, September 16 at 15:00 GMT.

"The last game that we lost was a very very painful loss because as a Head Coach I saw that the performance was very good but the chances that we were able to create…we couldn’t convert, we couldn’t deliver. It was a very unlucky game that we played against Dreams FC” coach Osei told club’s official channel.

Nsoatreman’s game on match week one game against league champions Asante Kotoko was postponed due to Kotoko’s CAF Champions League game against Burkinabe side, RC Kadiogo.