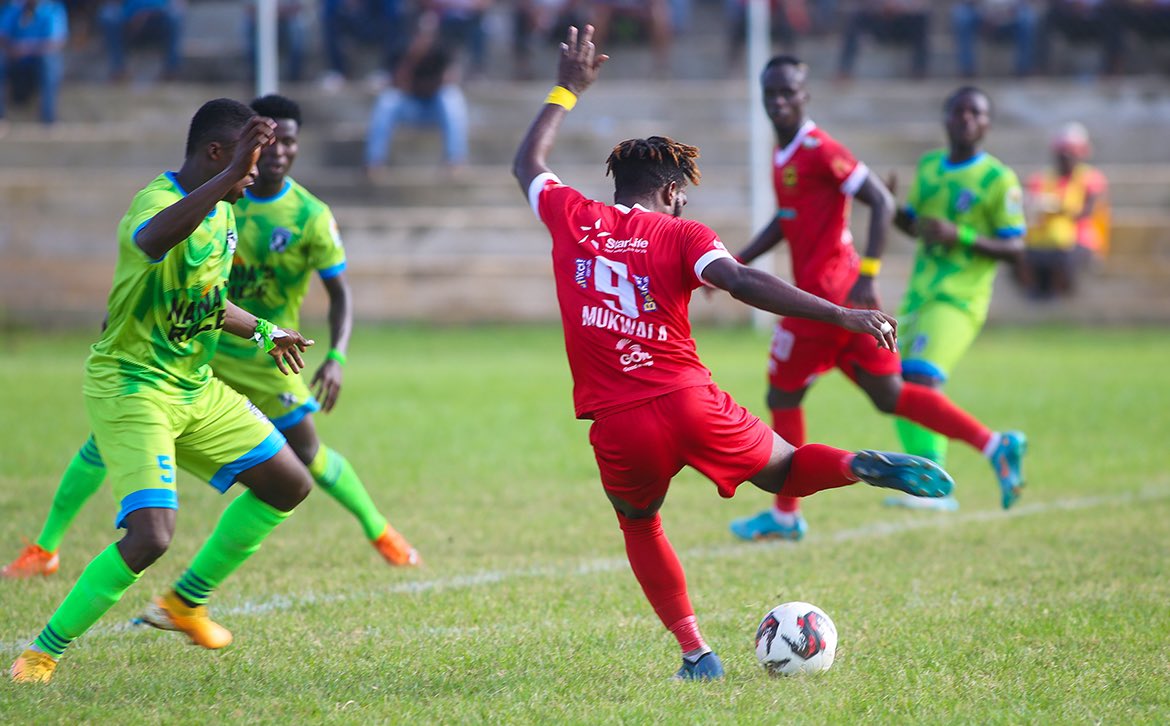 In a game played at the Nana Fosu Gyeabour park, the Hunters played very well and served the Porcupine Warriors with their first defeat of the ongoing campaign.

On the matchday, Kofi Agbesimah converted a penalty kick in the 23rd minute to send Bechem United into the break with a deserved lead.

While Asante Kotoko would play well in the second half, the efforts of the team to get a goal to restore parity did not materialise.

Unfortunately, the team conceded again in the 63rd minute as the chances of the visitors grabbing a point became much slimmer.

The goal scored by Emmanuel Avornyo sealed a 2-0 victory for Bechem United to make it two wins in the last five days.

The win has seen Bechem United climb to 8th on the Ghana Premier League table while Kotoko stays in the 5th spot.