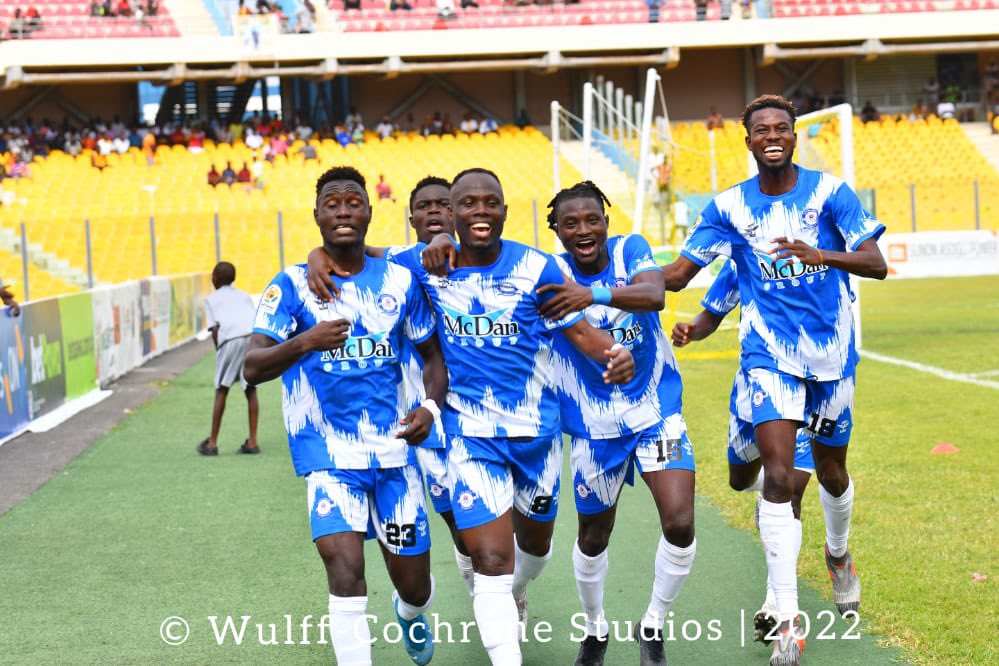 Great Olympics are going head to head with King Faisal on match week three of the on-going Ghana Premier League on Saturday.

The game is scheduled to kick off at 3:00pm at the Accra Sports stadium.

Olympics have made an impressive start to the season, securing four points from a possible six points available while King Faisal have struggled so far as they lie bottom of the league table with no points having lost their opening two games.

The Kumasi-based side will be looking to get their season underway as they set sights on picking their first point (s) of the season in Accra.

Predicted scoreline: Great Olympics to pick up their second win of the season.