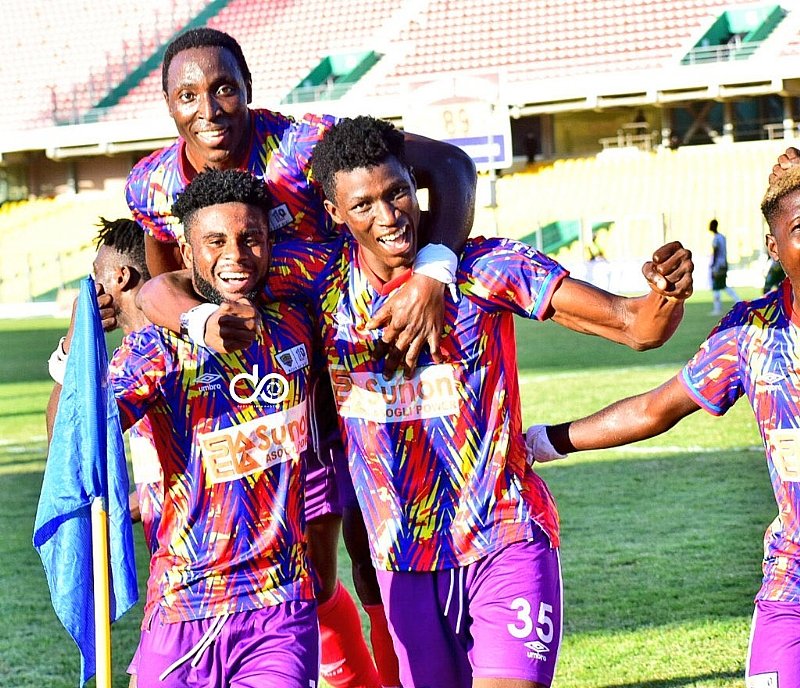 Following a FIFA ban on the Moroccan club from competing in this year's CAF Champions League, Accra Hearts of Oak may receive automatic qualification over Wydad Athletic Club (WAC) Casablanca.

FIFA imposed a transfer restriction on WAC, which was later upheld by the Court of Arbitration for Sport (CAS), for failing to pay Nigerian international Chisom Elvis Chikatara a total of $187,250.33 by December 31, 2020.

According to a letter issued by the player's solicitors, Activity Chambers, and signed by the Head of Sports Law (Africa), Johnny Precious Ogbah, to the Head of the Club Licensing Department of the Royal Moroccan Football Federation on July 29, 2021, the FIFA Dispute Resolution Chamber ruled in their client's favor on March 7, 2019 and also awarded the cost of $165,167 against WAC.

“This was to be paid within 30 days. The decision further stated that in the event that the aforementioned amounts are not paid by the Respondent within the stated time limit, interest at the rate of 5% p.a. will fall due as of the expiry date,” it explained.

However, a separate letter written by Johnny Precious Ogbah and dated September 20, 2021, indicated that WAC were ineligible to play in the 2021/2022 CAF Champions League after failing to fulfill a CAF deadline of August 15, 2021 in connection with the payment of the outstanding payables owed Chikatara.