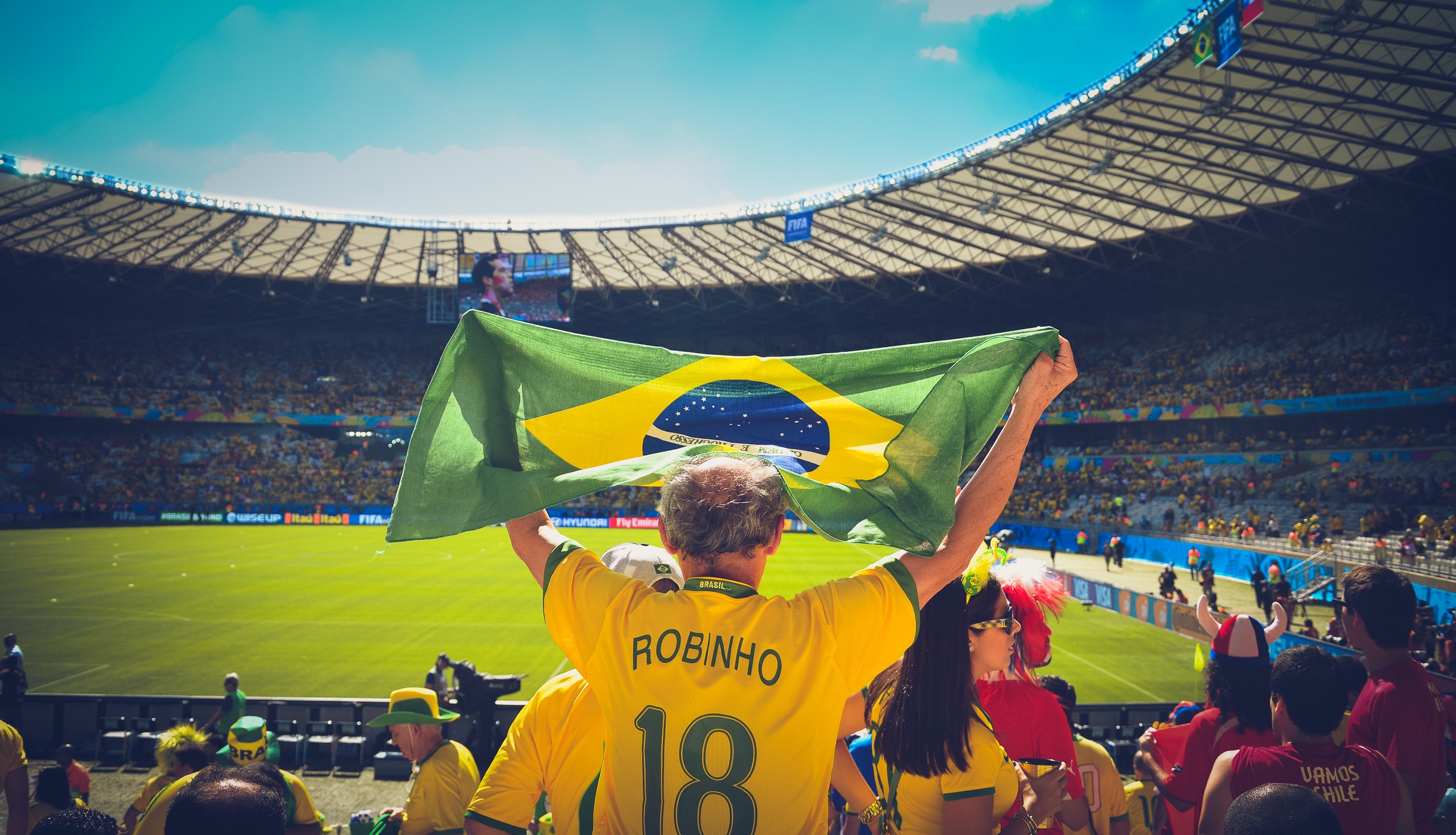 The 2022 FIFA World Cup is now reaching its climax, and in barely a week's time, we will have crowned the new champions of the world. Prior to the tournament getting underway, the chat surrounding the showdown in Qatar was a controversial one.

But since the curtain was raised on November 20th - when the hosts were soundly beaten by Ecuador - the football has been doing the talking.

According to Bovada’s soccer odds, Brazil is the favorite for success in the Arabian Gulf State. With the Selecao safely into the latter stages of the competition, Tite’s men look like they could well be on course to lift the crown for a record-breaking sixth time. But there is plenty of competition from elsewhere.

Argentina conquered Brazil - on enemy territory no less - last summer to lift the Copa America, and the South American rivals look set to square off in the semifinals. France and England are doing battle in the quarterfinals, and the winner of that match looks like the best European candidate to lift the trophy.

And let’s not forget Africa. Morocco became just the fourth African nation in the history of the World Cup to reach the last eight. But it’s not just the Atlas Lions that have done the continent proud, these players have also done exactly that.

As we all know, Bukayo Saka is one of English football’s brightest talents. But both of his parents are of Nigerian heritage, having emigrated to London together in their younger years. And there can be no denying that the Arsenal star has taken the planet by storm.

He managed to bag two goals on his tournament debut against Iran, before adding a third to his tally against Senegal in the last 16. Gareth Southgate has a number of young lions at his disposable, with Saka (21), Phil Foden (22), and Jude Bellingham (19) all playing crucial roles in the Three Lions' march toward a second FIFA World Cup trophy, some 56 years after their maiden success, on home turf, in 1966.

It hasn’t always been plain sailing for Saka in an England shirt. Last summer, it was his crucial penalty that was saved by Gianluigi Donnarumma in the final of the European Championships. That save meant that the Euro 2020 trophy went to Rome - rather than come home - and the tricky winger has been on a mission to make up for that ever since.

England’s number 17 has been named as Arsenal’s Player of the Season for the last two years in a row, but he would trade both of their honours to finally bring football home this winter.

Morocco’s charge to the quarterfinals of the World Cup has taken everyone by surprise. The Atlas Lions were drawn in a difficult-looking Group F, alongside 2018 finalists Croatia and Belgium, who were ranked as the second-best team in the world before the tournament got underway. And if that wasn’t bad enough, Canada - the fourth team in their group - was many people’s pick as potential outsiders for the showpiece event.

But not only did Morocco qualify from the group, but they also topped it, with the Croats finishing two points behind them as runners-up. And the star of the show, Hakim Ziyech, wasn’t even involved in the national team setup just a few short months ago.

Due to a row with former boss Vahid Halilhodžić, the former Ajax star announced his retirement from international football in February. But the first thing new manager Walid Regragui did when he took over as manager was reinstating his star man. And the results speak for themselves.

Ziyech has started just two games for his club side, Chelsea, this season, but that hasn’t stopped him at the World Cup. He picked up an assist and the player of the match award during their stunning 2-0 victory over Belgium. He then got on the scoresheet in the Atlas Lions’ final group game, a 2-1 win against Canada.

Morocco’s crowning moment came in the second round, however. Despite being 6/1 underdogs against Spain in the last 16 tie, Regragui’s side took the game to penalties. Ziyech scored in the shootout, with his illustrious unable to find the net with any of their penalties, sending Morocco through to the last eight for the first time in their history.

It wouldn’t be right to finish this piece without mentioning Cameroonian captain Vincent Aboubakar. The 30-year-old has picked up 95 caps for the Indomitable Lions over the years, and his moment in the sun finally came this winter.

The former Besiktas striker scored a brilliantly taken goal in the 3-3 draw against Serbia in the group stages - a game in which his side fought back from 3-1 down to earn a deserved point. He then scored an unbelievable 92nd-minute winner against Brazil in their final group game, the finest win in his country’s history since the days of Roger Milla some 30 years ago.

If Serbia would have found a late equaliser against Switzerland in their final group game, Cameroon would have made it three African nations in the last 16 of the World Cup for the first time ever. In the end, it wasn’t to be, but it wasn’t for the want of trying, especially on Aboubakar’s part.