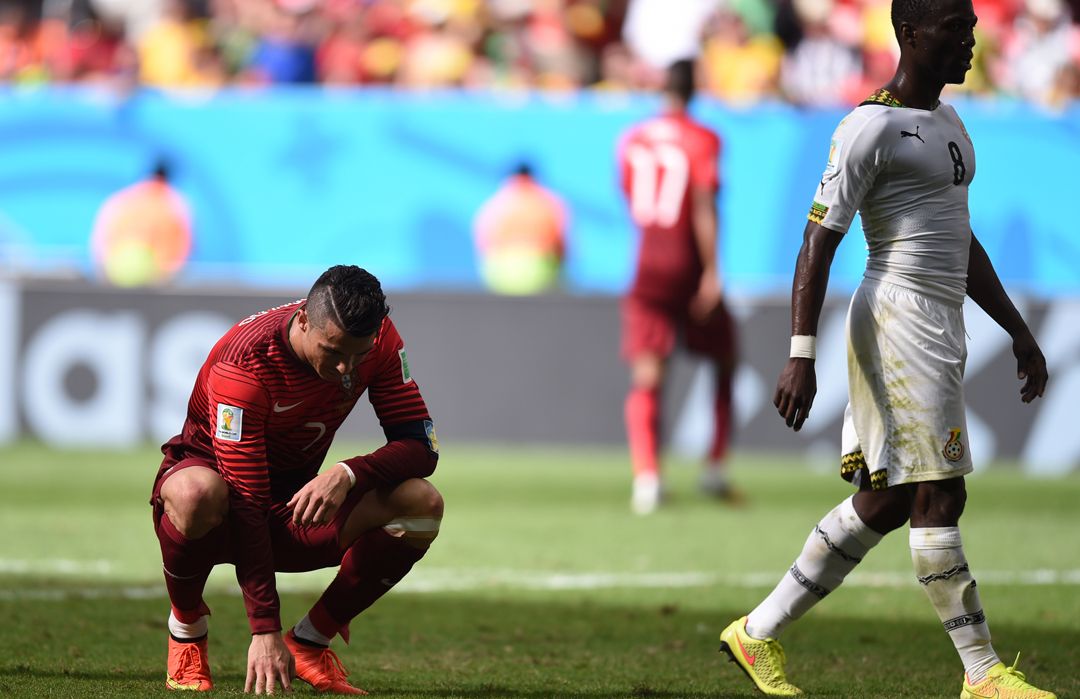 Ghanaian international Emmanuel Agyemang Badu has given his take on the Messi vs Ronaldo debate as he chooses the Portuguese star over the Argentine magician.

The two of the world’s greatest players have often been at the center of debates with fans across the world refusing to accept the fact that the other could be better than the other.

According to him, he has played against Cristiano Ronaldo and can boldly say that the former Manchester United and Real Madrid superstar is better than the Barcelona hero.

“I have played with Ronaldo but I am yet to play against Messi but I will rate him (Ronaldo) over Messi.

He further shared, “Hellas defeated Juventus 2-1 and Ronaldo was upset. He is always hungry for success.

“I tried speaking to him but I rescinded my decision because he wasn’t ready to talk to the media as well. For me, I will always rate Ronaldo over Messi”.

Cristian Ronaldo and Messi share 11 Ballon d'Or award awards between themselves with the latter leading with 6 awards to his name.