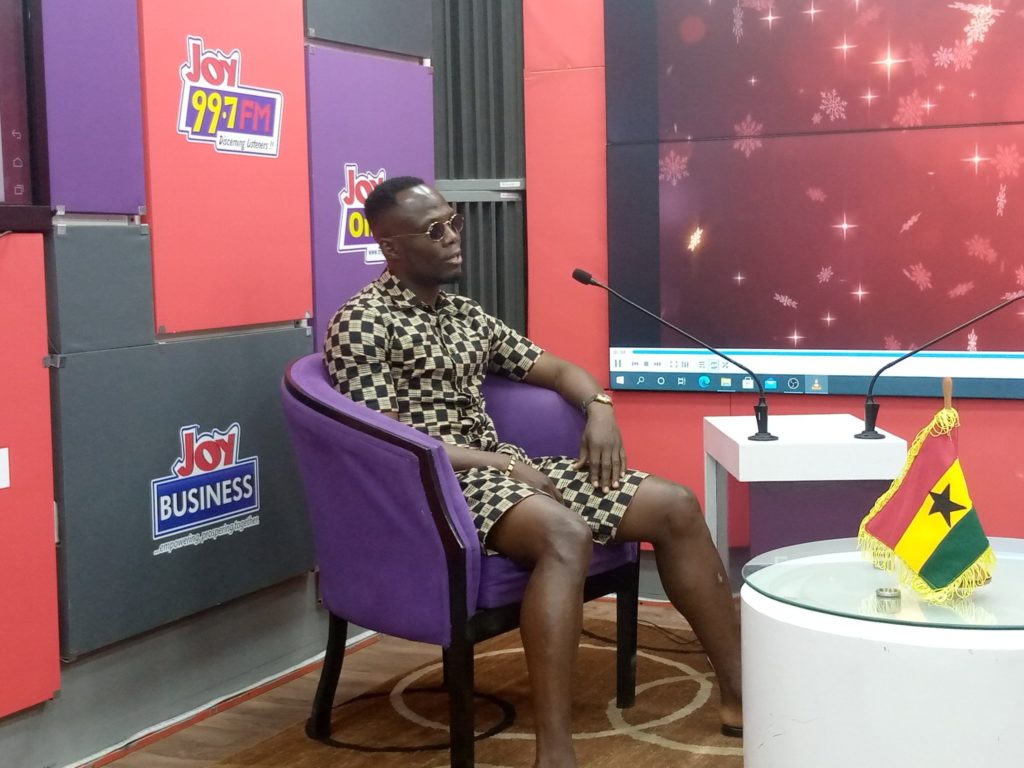 The 30-year-old after a three-year absence from the Black Stars decided to call it a quit-on January 31, 2020 and focus on his club career.

In an interview with Koforidua-based Aben FM, the former Hearts of Oak defender said players leave the national team with pain with Badu no exception.

“It is good that he is focusing on club football to make money for the future” said the 2006 FIFA World Cup squad member.

The ex-Udinese midfielder played 78 times for the Black Stars.