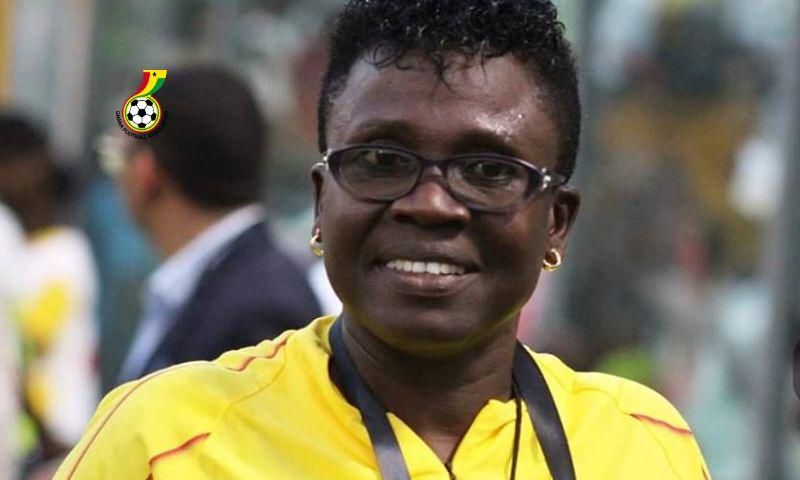 In the 18th minute, Hilda Magaia opened the score for the South Africans with a cool goal after a Thembi Kgatlana rebound.

The Queens kept pushing for an equalizer, but Grace Asantewaa's attempt in the 36th minute sailed wide of the post.

South Africa, on the other hand, increased their advantage in the 53rd minute thanks to Thembi Kgatlana's smooth move down the left side.

Ghana coach Mercy Tagoe-Quarcoo claimed she was able to play some first-timers in the absence of some experienced players.

"I think we've had a good game, even though we lost the match, but it's a preparatory game for Ghana," said Tagoe-Quarcoo.

"We have an important assignment ahead. I brought in new players to test and see how best they fit into my team,"

"I missed a lot of my experienced players, not only just the captain (Elizabeth Addo). When I have the full complement of my team, you will see a different ball game," she added.