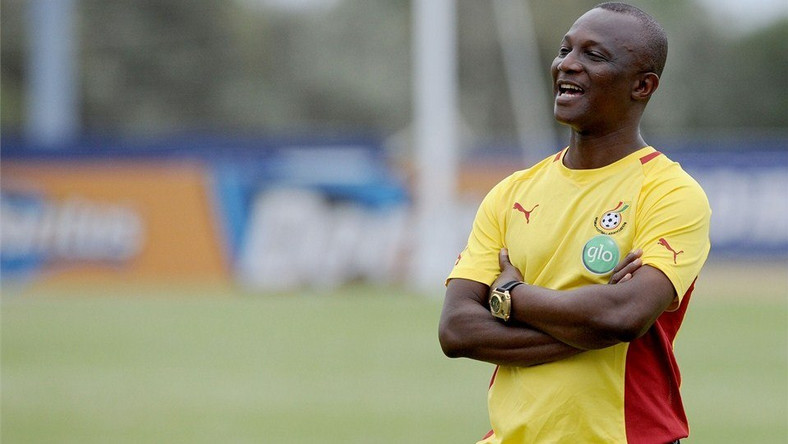 Ghana legend, Mohammed Polo has noted that head coach for the Black Stars James Kwesi Appiah should be allowed to make changes to his technical team if indeed that’s what he wants to do.

The backing from the former Accra Hearts of Oak attacker comes on the back of recent reports in the media suggesting that the gaffer has requested to the Normalization Committee to get rid of his deputies, Ibrahim Tanko and Stephen Appiah.

Reacting to the story that has caused a lot of stir in the country, Mohammed Polo has explained that the Ghana coach should be given the benefit of the doubt because he probably has genuine reasons to back his alleged action.

“This shows clearly something went wrong in Egypt so he (Kwesi Appiah) wants to take this opportunity to change his backroom staffs to see maybe if he can succeed this time around”.

“There is a problem which shows very clear so we should allow him because the same problem [Pull him down syndrome] happened to me when I was coaching Hearts of Oak”, Polo observed in an interview with Otec FM.