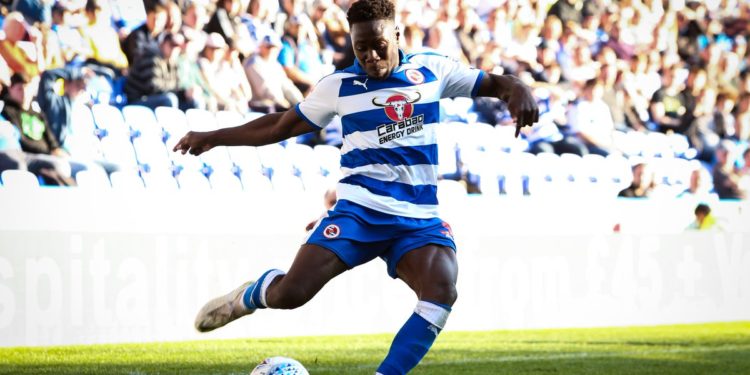 Yiadom joined Reading from Barnsley another Championship team following his impressive performances, which also saw him play in League One for Barnet.

The England-born Ghanaian international finished his first season in the English Championship, with four assists.

The 28-year-old scored one goal this season and provided 3 assists from 24 appearances until the league was suspended because of the coronavirus pandemic. Yiadom can also play in two other positions: left-back and right midfield. He scored his first goal for Reading in a 3-0 win versus Hull City in September,2018.

Yiadom comes in second with the most assists behind his teammate 25-year-old John Swift who leads with 10 assists from 32 games this season.