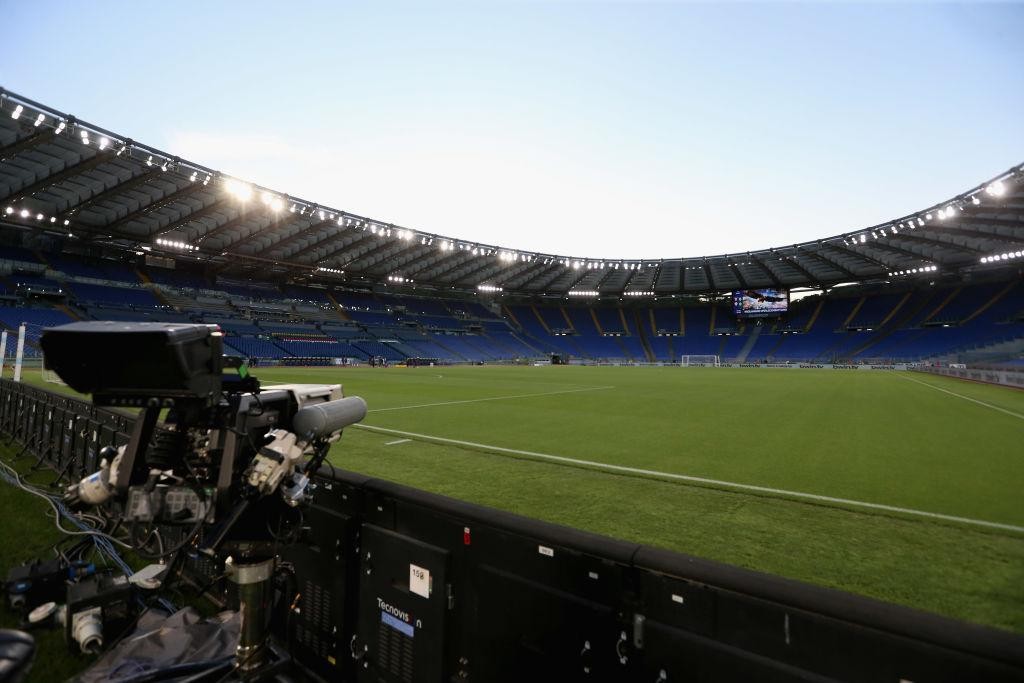 Arena Sport will continue to exclusively broadcast Italy’s Lega Serie A in Bosnia and Herzegovina, Croatia, North Macedonia, Montenegro, Serbia and Slovenia until the end of the 2023/24 season after an agreement was brokered by Infront, the league’s exclusive international media rights partner.

The deal, which also includes Kosovo on a non-exclusive basis, means Italian football remains with the same broadcaster it has been with since the 2011/12 season and marks the first partnership secured since Infront began its role as Lega Serie A’s international media rights partner.

Nebojša Žugić, CEO Arena Channels Group said: “We know how passionate football lovers in the region are about Italian football, that is why it was imperative for us not to fail them. I would also like to thank our parent company Telekom Srbija for the support it provides us, as well as for understanding the importance of top content for the further development of our company. However, I am happiest because of our viewers. We exist because of them, their satisfaction is our greatest incentive to further improve the quality of the programs we deliver.”

Luigi de Siervo, CEO of Lega Serie A said: “We are extremely pleased with the renewal of the agreement with Arena Sport, which will again broadcast the Serie A TIM matches over the next three seasons. This is a mutually satisfying continuation of a relationship that has been consolidated over many years, in an area with many fans who follow our championship with great passion.”

Amikam Kranz, Vice President Media Sales and Operations Infront said: “We really wanted to hit the ground running when it came to the international media rights for Lega Serie A and are happy to kick-off this new partnership with a long-standing partner like Arena Sport. This is the first in a number of agreements which we’ll be announcing in the coming weeks and we are excited to bring the league to new and familiar audiences.”