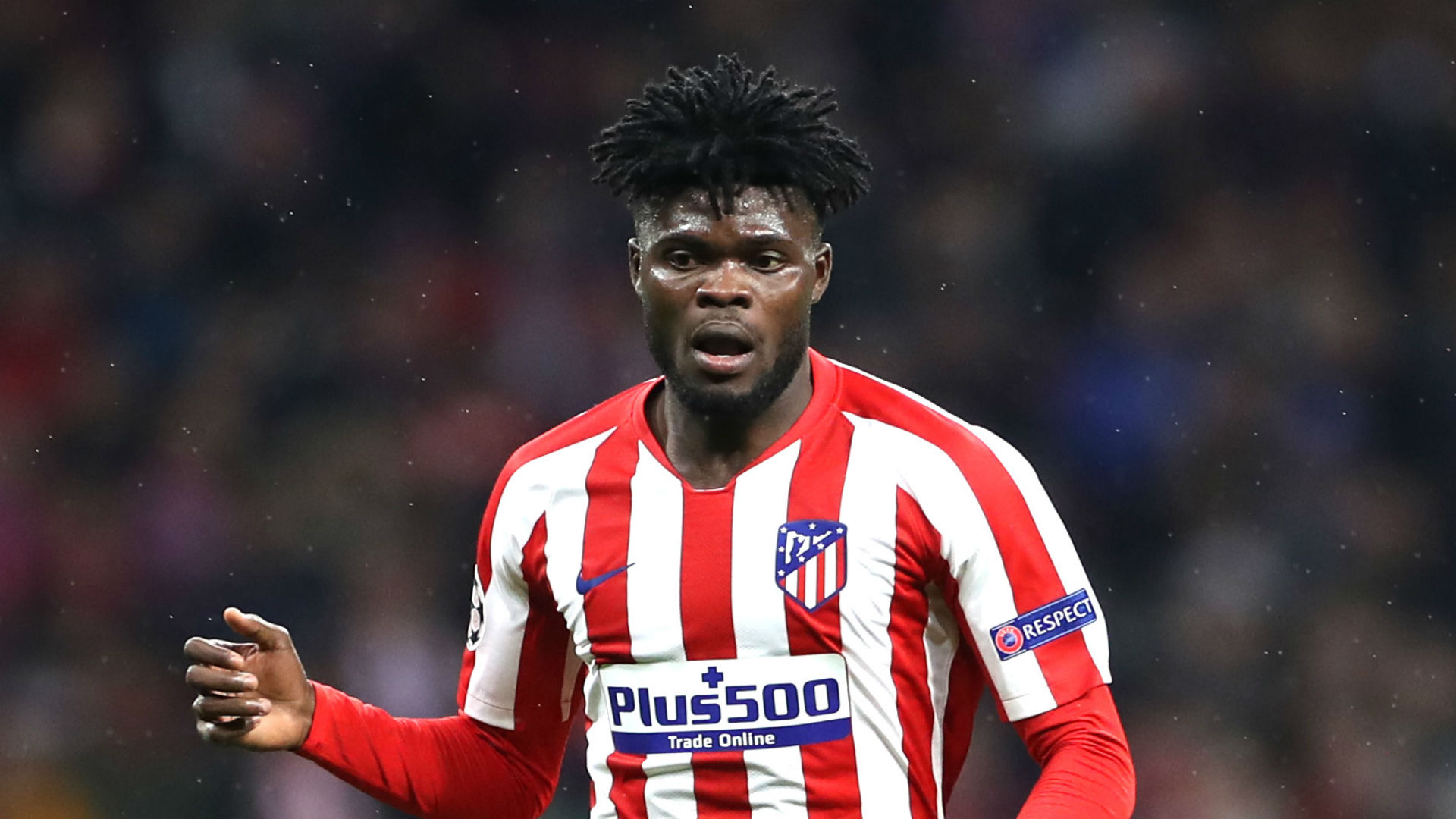 And with Europa League qualification also looking a difficult prospect - Arsenal are focused on recruitment ahead of the 2020-21 campaign.

But Spanish publication La Razon suggest that reinforcements could be heading to the Emirates Stadium.

The Ghana international, 27, is contracted at the Wanda Metropolitano until 2023 but will ONLY leave this summer if his £47million release clause is triggered. 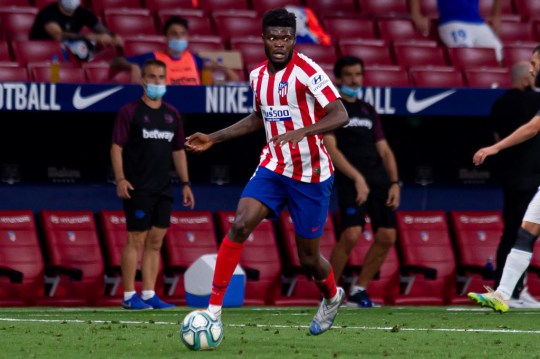 La Razon continue to claim that the north London side are tracking three more La Liga prospects in addition to Partey.

Levante midfielder Enis Bardhi is one of those prospects.

The North Macedonia international, 24, has scored 16 goals and provided 10 assists in 96 appearances for the La Liga outfit.

The Gunners would supposedly be prepared to offer around £18m but will have to battle Fiorentina and an unnamed Bundesliga club for his signature.

Marc Roca is also on Arteta's radar and could be snapped up for well below his £36.4m valuation if Espanyol's probable relegation is confirmed.

And finally Valencia's Carlos Soler is being monitored. The 23-year-old has been linked with champions Liverpool in recent months.

But La Razon claim Arsenal could capitalise on Valencia's need to 'balance the books' by bypassing his £136m release clause.