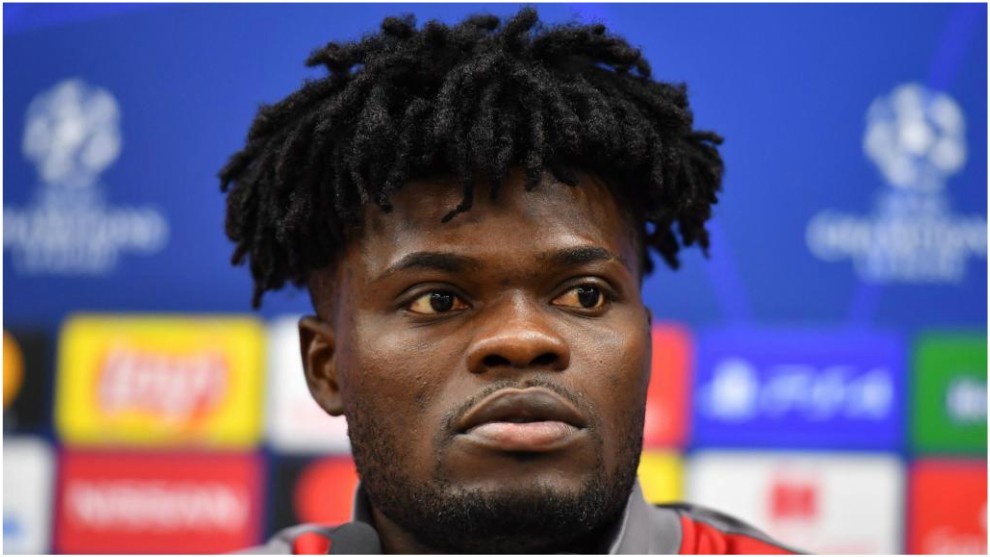 Arsenal will trigger Thomas Partey's release clause in the coming days to land the midfielder in a £45million deal, Footballghana.com understands.

Partey has been targeted by the Premier League side for the past two seasons and are ready to sign him this summer.

As Footballghana.com has revealed earlier, Mikel Arteta, who is the head coach of the side is desperate to conclude a deal for Partey as he begins his squad overhaul.

A central midfielder has remained a key priority particularly one that can add steel in the middle of the park and battle it out with Granit Xhaka, Lucas Torreira and Matteo Guendouzi.

Partey was sensational over two-legs as Atletico Madrid knocked European champions, Liverpool, out of the Champions League.

And Arteta believes the player's £45m release clause remains a bargain with his current deal expiring in 2023.

However, La Razon, also says a lack of Champions League is not likely to hamper Arsenal's chances of signing the star.

He has been a vital part of Diego Simeone's plans this season making 27 league appearances and eight in Europe.

Partey has also contributed to their incredible defensive record that has seen them concede just 22 goals throughout the league campaign.