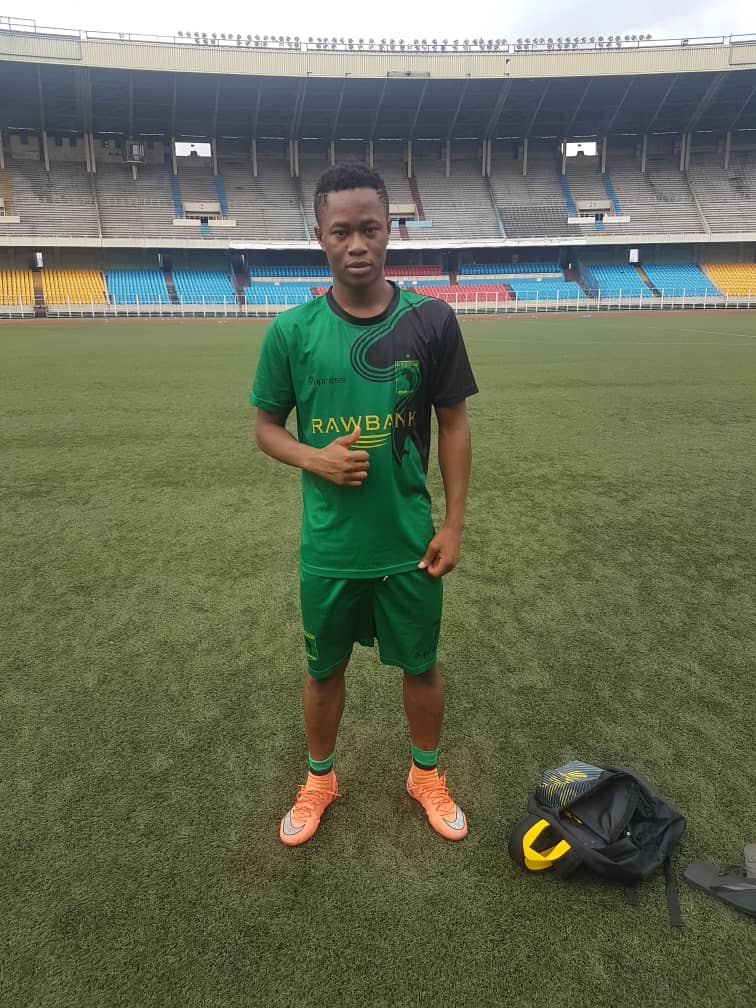 Asante Kotoko have been offered encouraging signs in their quest to sign former WAFA winger Zakaria Mumuni on a free transfer.

The 24-year-old has already reached an agreement with the Porcupine Warriors and will sign a three-year deal.

Mumuni is currently without a club following the expiration of his contract with Dr Congo heavyweights AS Vita Club this season.

He made 12 appearances for AS Vita in the CAF Champions League and Confederation Cup and scored once during his stint.

Asante Kotoko are expected to announce the signing of Mumuni in the coming days.