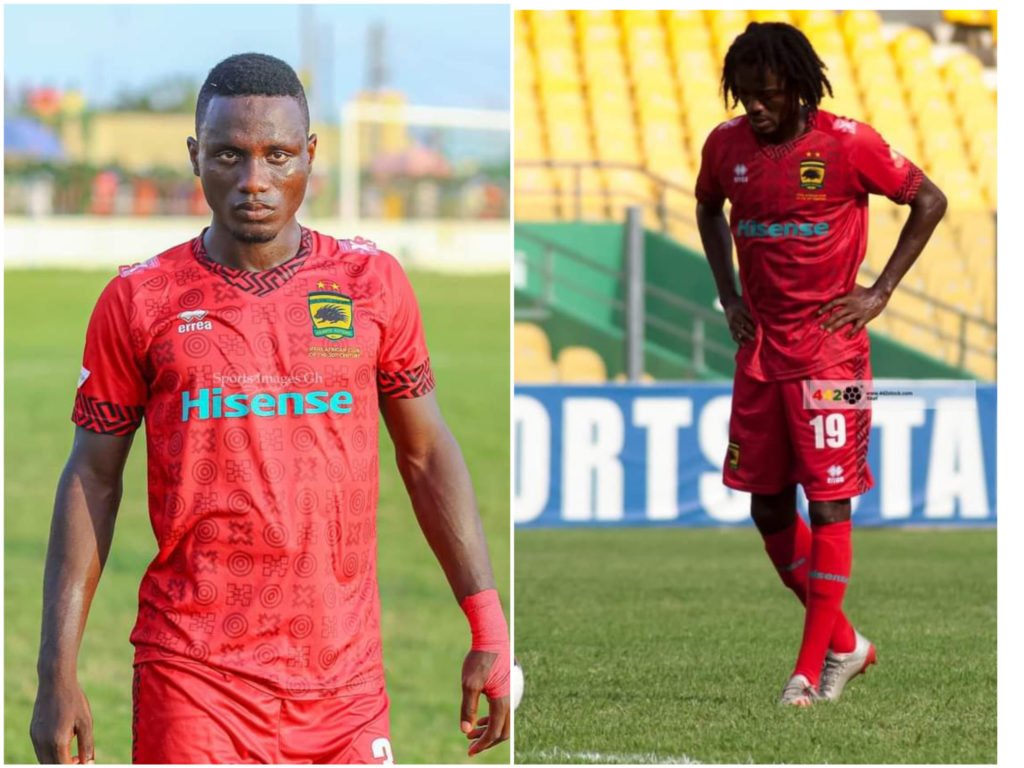 The league leaders will face Anyinase-based side on match week five of the Ghana Premier League.

Salifu was booked during Kotoko's 2-0 win over Eleven Wonders at the Baba Yara Stadium last Saturday which rules out of the next league game due to the accumulation of yellow cards.

However, Nii Lamptey sustained an injury in the same game and was replaced with Cameroonian import Georges Mfegue Rodrigue.

The extent of the injury remains unknown but the former WAFA and Inter Allies midfielder won't be able to feature for the Porcupine Warriors against Karela.

Salifu and Lamptey have been a key cog of Propser Narteh's side so far this season, having won all four games played in the league this season.

Salifu has made four appearances, scored once, and provided one assist while Lamptey has bagged one goal in four games for Asante Kotoko.