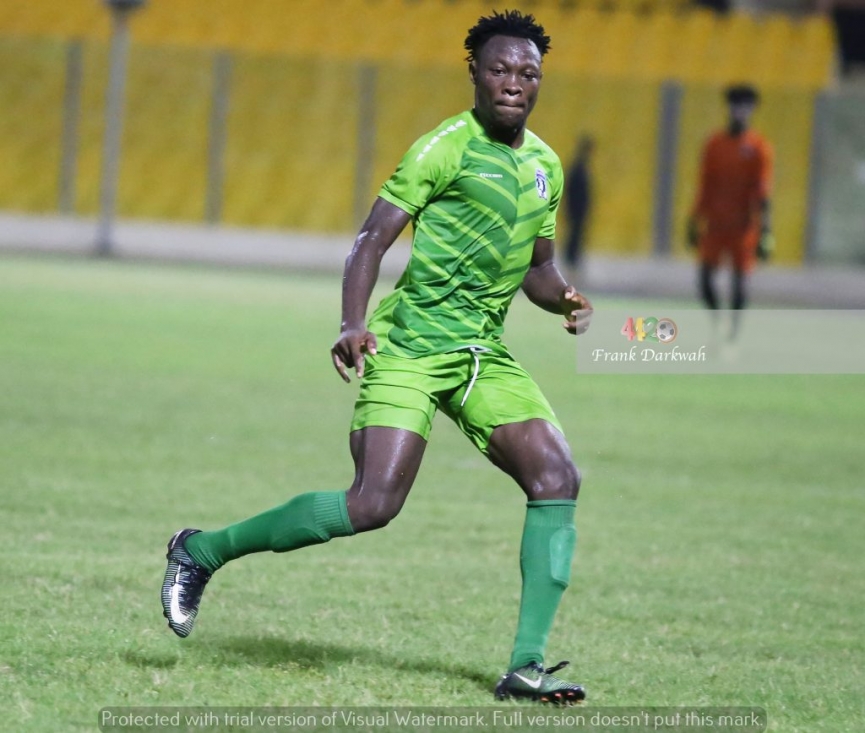 Coach Maxwell Konadu wants to beef up his midfield options with the acquisition of the highly-rated youngster ahead of the second round of the 2019/20 Ghana Premier League.

The Porcupine Warriors lads have officially inquired about the availability of the 21-year-old and are expected to begin negotiations soon.

Moro is on the radar of several club the GPL following his exploit at Bechem United so far this season.

He has made 14 appearances and scored two goals for the Hunters in the on-going league season.